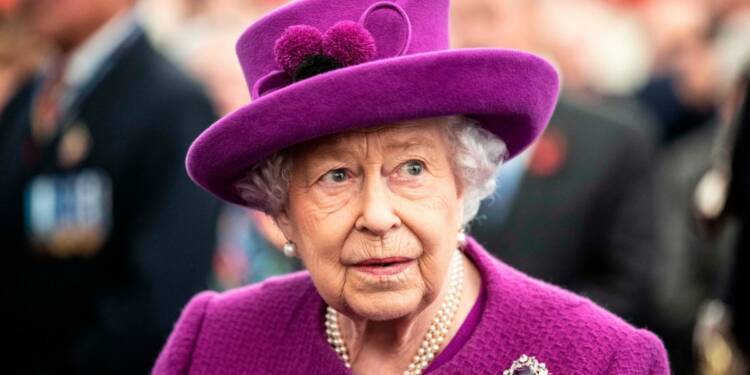 Queen Elizabeth II, the reigning monarch of Britain and the Commonwealth has just been cancelled by a bunch of college students. These enthusiastic, albeit braindead students have called the Queen of England an unwelcome symbol of “recent colonial history.” So, in what is being seen as an outrageous attempt to cancel the Queen, the Tories are infuriated. The cancelling of Queen Elizabeth came in the form of her portrait being taken down from Magdalen College’s Middle Common Room. Magdalen College is affiliated with the renowned Oxford University.

According to Guido Fawkes, a conservative website which first broke the news, a committee of students, many of them international students no less, voted by a significant majority to take the Queen’s portrait down from the Middle Common Room wall, and to explore replacing it with “art by or of other influential and inspirational people.” The student group will now also ponder upon whether the painting can be auctioned.

After debating the move, the ‘committee’ came to the profound conclusion that “for some students, depictions of the monarch and the British monarchy represent recent colonial history” and that the portrait of the Queen should come down as a consequence. The College president, meanwhile, defended the move of her students cancelling the Queen. Dinah Rose took to Twitter to distance the college and by extension Oxford from the portrait storm.

However, she made it a point to stand by her students in their attempts of fostering inclusivity by cancelling the Queen. “Magdalen strongly supports free speech and political debate, and the Middle Common Room’s (committee) right to autonomy. Maybe they’ll vote to put it up again, maybe they won’t. Meanwhile, the photo will be safely stored,” the Barrister said.

They recently voted to take it down.
Both of these decisions are their own to take, not the College's.
Magdalen strongly supports free speech and political debate, and the MCR'S right to autonomy.

She added, “Being a student is about more than studying. It’s about exploring and debating ideas. It’s sometimes about provoking the older generation. Looks like that isn’t so hard to do these days.” Gavin Williamson – who is the education secretary in Prime Minister Boris Johnson’s cabinet said, “Oxford University students removing a picture of the Queen is simply absurd. During her long reign she has worked tirelessly to promote British values of tolerance, inclusivity and respect around the world.”

Read More: Democrats are turning the US Military into a woke parody of itself. And the world is laughing

As is the case in the United States, Britain too is grappling with its history – which includes hundreds of years as a colonial and slave-trading power. However, ‘wokes’ are simply cancelling anybody who they, in their poor and uninformed judgement, find guilty of being a racist or cultural/racial supremacist. That they look at individuals of different eras from the 21st century’s prism in itself shows the mental degeneracy which has come to inflict the younger generations in the United States as well as Britain.