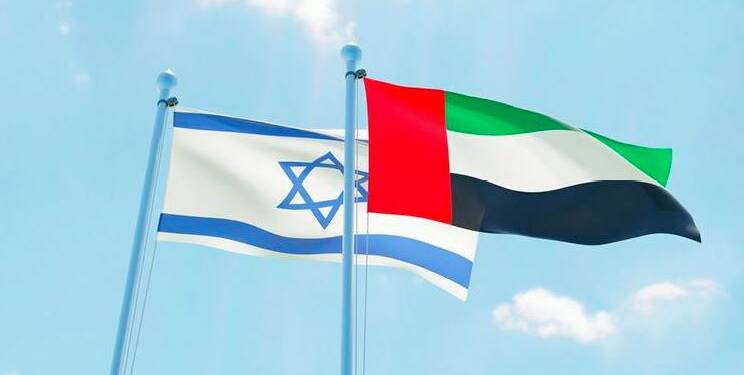 The Abraham Accord between Israel and the United Arab Emirates (UAE) is opening up a new era in the Middle East. It is going to revolutionise energy trade in the region by reinvigorating the Trans-Israel pipeline which will assure smooth trade of Gulf oil into the Mediterranean and further North into European markets.

The Trans-Israel pipeline connects Eilat, located on the Gulf of Aqaba at the northern tip of the Red Sea to Ashkelon, an Israeli port city on the Eastern Mediterranean coast. The 254 km-long pipeline passes through the Negev Desert region and effectively bypasses the Suez Canal.

The pipeline actually has a very interesting history. It was built in 1968 as a part of an agreement between Israel and Iran. Tehran used to be represented by the moderate Shah regime those days, and Israel and Iran used to be allies. The two countries had then constructed the strategic pipeline to transport Iranian crude oil to customers in Israel and Europe.

Now, the Trans-Israel pipeline project seems bound to resurrect as a great product of the Abraham Accord. Emirati and Israeli energy firms are pushing strongly to make this strategic asset a new symbol of cooperation and kickstart a new export route from the Gulf to Europe.

The Trans-Israel pipeline is, in fact, intimately tied to all the peace efforts in the region. In fact, soon after the UAE and Israel signed the Abraham Accord last year, a further deal was struck between owners of the said pipeline- EAPC and an Israeli-UAE joint venture called MED-RED Land Bridge.

An EPAC statement in October 2020 revealed that under the said deal, the UAE will supply “tens of millions of tons per year” to the Trans-Israel pipeline. What the pipeline does is that it ensures that Israel has a central role to play in energy trade from the Gulf to Europe. And this is really a significant development given the Jewish nation’s size as a country. The resurrection of the Trans-Israel pipeline ensures that the Jewish nation serves as a transportation link between Europe and the Gulf.

Also, it was reported in December last year, that former US President Donald Trump was pushing other Arab nations like Oman, Sudan, Morocco, Saudi Arabia and Jordan to partner with Israel in order to expand the Trans-Israel pipeline. Given the narrow passage of the Suez Canal route and the recent incident of a container ship blocking the Canal in May, other Arab nations would, in fact, be tempted to get involved in the Trans-Israel pipeline.

The other thing is that Israel is also working on the EastMed pipeline, which will connect Leviathan and Aphrodite (Cyprus) gas fields to Greece before entering the European markets. The project excludes a belligerent Turkey from cooperation in energy trade via the Eastern Mediterranean. The Trans-Israel pipeline will also ensure that the Jewish nation gets primacy in transporting Gulf oil, while Turkey remains isolated.

Once, the oil transported by the UAE and possibly even other Gulf countries reach Ashkelon, it can be easily shipped into Europe via the Mediterranean Sea, or a linkage can also be drawn with the EastMed pipeline after shipping the Arab oil to either Cyprus or Greece. In any case, the UAE and Israel will be able to manage complete autonomy over oil trade through the Gulf and the Eastern Mediterranean, while deepening their bilateral ties in the process.