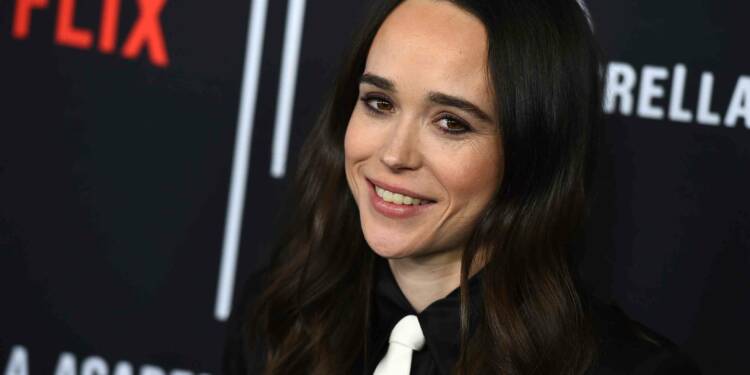 The “Juno” fame actor and producer, Elliot Page came out as a gay women seven years ago and recently revealed about the transition of transgender male. The formerly known as Ellen, through social media shared that about being transgender and the pronouns to designate would be he/they. He further explains his feelings after going through the procedure and how it has changed him in a better way, he shares about challenges to be faced by trans people and that they should be given same respect and opportunity as others.

Actor Elliot Page has been acting since 1997, most of his career as an actor has been in Hollywood which made him understand that coming out wouldn’t be easier, and it would definitely affect his career. Seven years ago, when he came out, in his speech, he stated the difficulties he had to face and how Hollywood has always frowned upon people like him. Elliot has been starred in over forty shows and movies. Actor Elliot Page most popular works include blockbuster movie Juno and Netflix show The Umbrella Academy, Inception, X men and so on.

Actor Elliot Page was interviewed by Oprah Winfrey on 30th April and, where he discussed his “life saving” transition

In the interview with Oprah he got emotional while explaining the joy he felt after going through the transition. He further revealed that after “inception” he collapsed and it was a stressful time for him. He also adds that it was important for him to talk on the show as it would reach a larger audience and his journey might help and inspire other trans people too.

Hollywood actor Elliot Page has openly supported the “anti-transgender bills” in the state of Alabama and Texas. He also urged other trans people to support vote

Hollywood actor Elliot Page encouraged people to “find out” about bills in their states. He is an inspiration to countless trans and non-binary people. He as transgender would work as advocate in the fight for equality for transgender people.

The bills he has urged people to vote against are 87(R) SB 1311 and AL SB10: The Bills precisely state that the Children or the minors in U.S.A (below the age of 18yrs) are prohibited to under go any surgery which would facilitate transition in their body. The bill clearly states that the children are free to undergo surgery, with the consent of their parents or legal guardian.

The aforesaid bills even contain exceptions to the prohibition of transition i.e. children born with any such deformity who require the transition for survival will not be prohibited to undergo the surgery.

It is to be noted that the bill has been drafted while keeping in mind the challenges the body has to face and the delicate age of puberty that every child goes through. The bill does not aim to curtail rights of any child or any person, it merely gives a child going through puberty some time to make their own decision. Additionally, the child is not in any way prohibited to undergo surgery once he/she attains the age of majority.