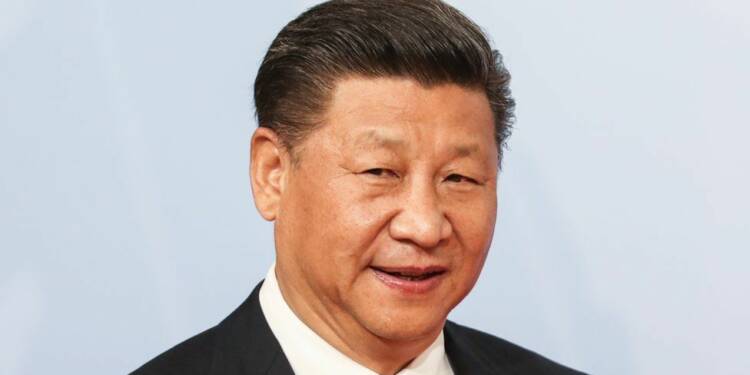 The historical dispute in the East Asia region has kept the South Koreans and the Japanese highly cautious of the Chinese Communist Party, as both of them are part of the USA’s alliance structure. While business relations usually continued irrespective of the back and forths, the actions of Xi Jinping in the neighbourhood and beyond has made both Japan and South Korea into full-blown China hawks. As the elections come near in South Korea, and the race for the position of Prime Minister reigns on in Japan, a new poll has shown how the outlook towards China is at an all-time historic low.

A recent poll revealed a significant shift in the public image of neighbouring countries in South Korea, which could influence presidential contenders’ foreign policy objectives. According to a poll conducted by Hankook Research and the South Korean online publication Sisain, the South Korean people has the lowest opinion of China, with only North Korea and Japan rated higher. While the Moon Jae-in government maintained the policy of strategic ambiguity with its relationship with the US and China., On the other hand, the conservative camp which is in a more favourable position to win has been critical of China and the North Korean regime.

Former Public Prosecutor General Yoon Seok-youl, the PPP’s main presidential contender, has expressed his dislike for China. Despite the fact that Yoon spent most of his career as a prosecutor and has little political expertise, he attacked the Moon administration’s COVID-19 pandemic prevention measures, stating that the government should have banned arrivals from China upon the disease’s initial emergence. COVID-19 was even dubbed the “Wuhan virus” by Yoon, a term that is commonly misconstrued as a racist dog whistle.

As per analysts, four key incidents have fueled anti-China sentiment in South Korea: the THAAD deployment in 2017, Beijing‘s response to Hong Kong’s pro-democracy movement in 2019, the COVID-19 pandemic in early 2020, and China’s attempts at “cultural imperialism” in late 2020.

The unrest in Hong Kong, particularly the protests in 2019 and the passage of the national security law in 2020, sent shockwaves throughout the country. Many South Koreans were quick to demonstrate solidarity with the Hong Kong demonstrators, recalling their historical traumas from the 1980 Gwangju rebellion. This mood sparked heightened concern about China’s influence in South Korea, as the Hong Kong experience acted as a vivid reminder of the country’s recent military dictatorship.

Japan is already in action

There is no denying how actively Japan has been involved in securing the Indo-Pacific out of the influence of the Chinese Communist Party for quite some time. Now Japan has made an attempt to talk sense into the European Union members and make them understand the significance of the containment of Beijing as a prerequisite for maintaining the free and open Indo-pacific.

Read more: Japan tells Europe to give up their love for China in a way only Japan can

Japan has encouraged European countries to speak out against China’s aggression, stressing that the international community’s deterrence measures against Beijing’s military and territorial development must be bolstered as the possibility of a heated conflict grows.

More recently, many South Koreans are irritated by China’s “cultural imperialism,” or attempts to claim Korean culture as part of China‘s past. In November 2020, Chinese netizens slammed the Chinese online game Shining Nikki for portraying hanbok, Korean traditional clothing, as notably “Korean” rather than hanfu, a subset of Chinese traditional clothing. South Koreans have suspected China of attempting to argue that Korean cultural symbols are inherently “Chinese” since then. One of the most well-known Korean delicacies, kimchi, was once thought to be Chinese paocai.

By taking an aggressive stance against both South Korea and Japan in different ways, China has lost an opportunity to capitalise on the Japan-South Korea differences and confirmed their doubt, turning them into China hawks.

The great Chip alliance: Quad hits China where it hurts the most