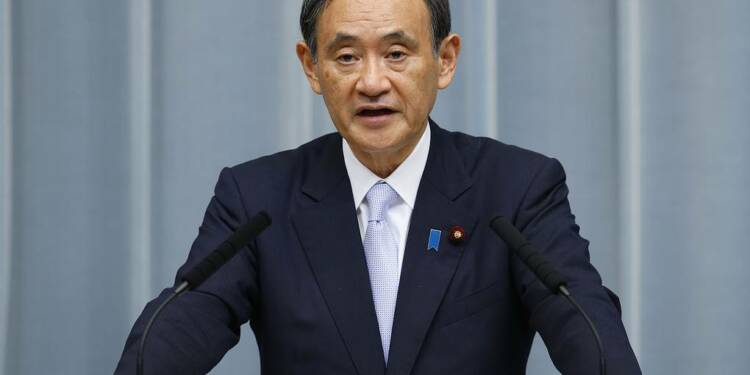 There is no denying how actively Japan has been involved in securing the Indo-Pacific out of the influence of the Chinese Communist Party for quite some time. Now Japan has made an attempt to talk sense into the European Union members and make them understand the significance of the containment of Beijing as a prerequisite for maintaining the free and open Indo-pacific. Japan has encouraged European countries to speak out against China’s aggression, stressing that the international community’s deterrence measures against Beijing’s military and territorial development must be bolstered as the possibility of a heated conflict grows.

Nobuo Kishi, Japan’s defence minister, said in an interview with the Guardian that China had grown increasingly powerful politically, economically, and militarily, and that it was “attempting to use its power to unilaterally change the status quo in the East and South China Seas,” which are vital to global shipping and include waters and islands claimed by several other countries. These statements come at a time when European Union has been trying to outsmart China and reach a favourable trade deal. However, in its perceived smartness, the EU has failed to look at the bigger picture and this is what the defence minister was reminding.

Kishi cautioned that Tokyo has “great concerns about the safety and security of not only our own country and area but also the global community. China is rapidly upgrading its operational capability while also strengthening its military might in terms of quantity and quality,” he said. Kishi’s remarks reflect growing worldwide anxiety over China’s military intentions in disputed areas such as the South and East China Seas, the Indian border, and, most notably, Taiwan. Senior authorities on the island mirrored his sentiments, with Taiwan’s former chief of naval and deputy defence minister warning that more deterrence was required.

In a clear display of its military firepower, Japan is mobilizing 100,000 soldiers for its Ground Self-Defense Force’s largest military manoeuvres since 1993. The exercise will also involve 20,000 vehicles and 120 aircraft and private ships. The Japanese Navy and Air Force, and the US military troops stationed in Japan will also provide support to the Ground Self-Defense Force troops.

The Japanese Ground Self-Defense Force personnel are going to start training from Wednesday till late November. The aim of the big military manoeuvre is to strengthen Japan’s military preparedness while piling pressure on China to counter its aggressive and expansionist maritime activity.

Japanese electronics giant Toshiba recently announced its departure from China after 30 years of its continued presence in the country. The company will cease production at its Dalian facility by the end of September, and the liquidation process will begin next month. Moreover, another Japanese company named Oki Electric Industry Company (OKI) is also preparing for executing its China-exit plans to shift its production to Thailand “as part of efforts to focus on competitive products amid a growing paperless trend.” The company’s Chinese unit named ‘OKI Electric Industry (Shenzhen) Co. will end printer production in Shenzhen, Guangdong Province, next month and OKI Data Manufacturing (Thailand) Co., its Thai arm, will take over production at its plant in the central province of Ayutthaya.

Japan sets an example and then shows mirror to Europe

These actions among other significant ones, including overt support for the continued Taiwanese self-rule, and extensive military and economic investment in South East Asia, have given Tokyo enough moral standing to question the intentions and actions of the European Union.

Before the new security pact was announced, Kishi told the Guardian that Japan had acquired the understanding and cooperation of many countries, but that much more was needed to oppose Beijing. He claimed the European parliament, as well as the United Kingdom, France, Germany, and the Netherlands, had expressed interest in supporting “a free and open Indo-Pacific,” but that “many countries must speak out about the issue, and this will become a deterrence.”

According to detractors, open communication does not appear to be functioning. China has intensified its grey zone tactics, which are coercive acts that do not exceed the threshold for an act of war but are intended to exhaust and terrify the opposing party. These actions, according to Kishi, have the highest danger of igniting a hot war. In such a situation, Japan’s suggestion must serve as an alarm for the EU to take these developments seriously and act accordingly.