​The new 'reform' is not a relief masure but a blow to the gut for Chinese industries. ​ 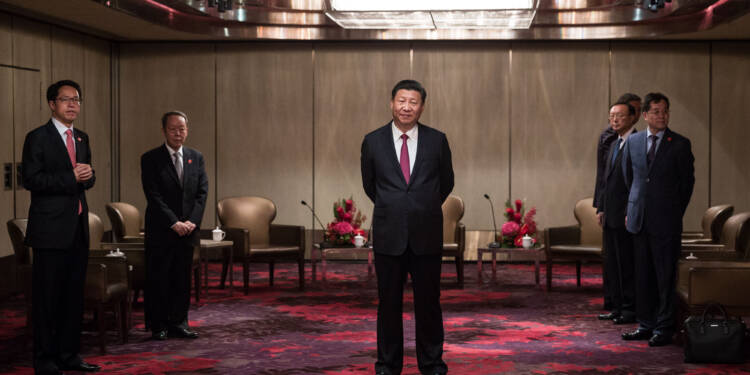 Chinese Electricity Reform : The “Liberty” word has no place in the Chinese Communist Party’s dictionary; however, the alien concept is now surfacing in the Chinese power market.

Effectively, all electricity produced in the coal-fired power plants will now be sold at market prices. Moreover, a direct power purchasing scheme for big users and industries will also come to a halt. As a result, both commercial and domestic users will now compete for securing electricity supplies even if they are asked to pay higher-than-usual prices.

Since the coal supplies are running tight and power grids are strained, electricity generation has become a non-profitable business for the coal-fired power generators. Earlier, the government regulations would stop the power generator companies from ratcheting up the prices, discouraging companies from generating power while incurring losses.

Inflation to go up as electricity generation becomes costlier

Read More: China is shutting down Aluminium, Textile and many more industries

Fearing the increased power prices could weigh on the industrial output, the NDRC also urged the provincial governments to provide subsidies to small and medium-sized enterprises. But given the dire health of the Chinese economy, any state-backed subsidy scheme is highly unlikely. This means that the small and medium-sized enterprises, which are most prone to the ongoing power crisis amid the surging pandemic, are left to fend for themselves by the state machinery.

China is reeling under an intense coal crisis for over a week now, triggering an energy shortage across the country. The crisis is so dire that even metropolises like Shanghai and Beijing are staring at an unforgiving power crisis in the eye. The rolling blackouts have already started showing effects in at least four districts of the capital city of Beijing.

Also, industrial demand for coal remains high, and China’s extensive network of steel mills and other coal-based industries faces a very real threat of existence in lack of coal supply. However, if China is unable to supply coal for the generation of power, one can only imagine how industries must be reeling under an intense coal crunch, which is why the country’s Aluminium industry has come on the verge of a collapse.

Read More: Just as China prepared to extract coal from its own mines, heavy rainfalls sealed them shut

And as the electricity generators look poised to increase output riding on higher electricity prices now, other coal-powered industries, predominantly metal industries, will find it strenuous to secure their coal supplies.