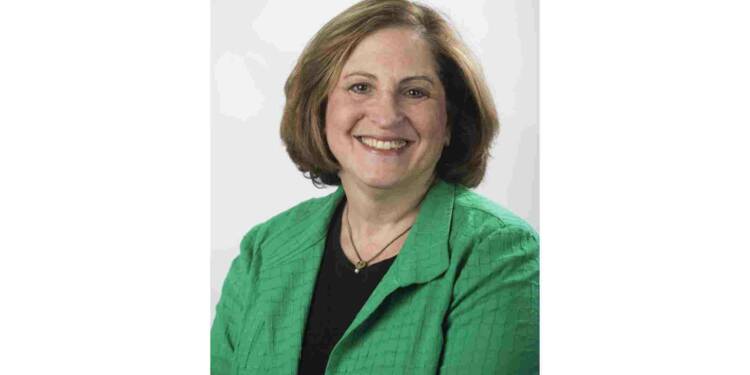 Ruth Marcus (born May 15, 1958) is an American political columnist and journalist who currently writes an editorial for the Washington Post and is the editorial assistant for the newspaper.

All about Ruth Marcus’s column and career:

She holds a law degree from Harvard Law School in 1984. After graduating from Harvard Law School, she worked briefly for the National Law Journal before joining the Washington Post in 1984. At 58 Ruth Marcus writes a national column for the Washington Post and frequently appears on television and radio. From 1999 to 2002 he was Deputy National Director who oversaw journalists covering politics and money, the Supreme Court and other national affairs. Ruth Marcus also has a weekly column and blog Post Partisan.

Ruth is a law graduate who considers herself a faithful liberal and a member of the Democratic Party. Her intransigence is quite evident from her op-ed column, which distinctly represents her political views and her lack of consideration towards opposing views. Ruth Marcus was even recently trolled due to her intransigent behavior-

She criticized students and officials at Yale Law School at a party invitation sent by another student which she said contained “derogatory and racist language.”

In an editorial, Ruth Marcus ridiculed the student “grievance culture” that caused the backlash for sophomore law student Trent Colbert’s invitation to a Constitution Day party.

The invitation was sent to students belonging to the Native American Law Students Association (NALSA), of which Colbert is a member. It is also owned by the Conservative Federalist Society. Marcus misinterpreted the use of word “Trap house” and lashed at the students unnecessarily. Her misinterpretation of the meaning of this term led to ruining the career of this young boy Trent Colbert.

Even after realizing that she misinterpreted the meaning, instead of apologizing to the Yale students about her behavior Ruth Marcus said that “although they are the best and the brightest students, they need to grow a bit.” This itself exposes her despise towards Conservative Federal Society and her abundant intransigence.

Another story exposing her excessive interfering would be when she criticized a man in Wisconsin who wasn’t masked in an elevator with her. Ruth Marcus was perfectly masked and vaccinated, her way of lecturing the man in the elevator for not wearing a mask is clearly against her liberal ideology and it was obvious that she was hurt because the man didn’t care what she thinks and she took to twitter to ridicule him.

Also Read : Natural Immunity to COVID 19: How Wuhan virus associates with Natural immunity of a person.

Philip Bump : Is there an end to Liberal conspiracies?