Gary Abernathy: Career as a Writer 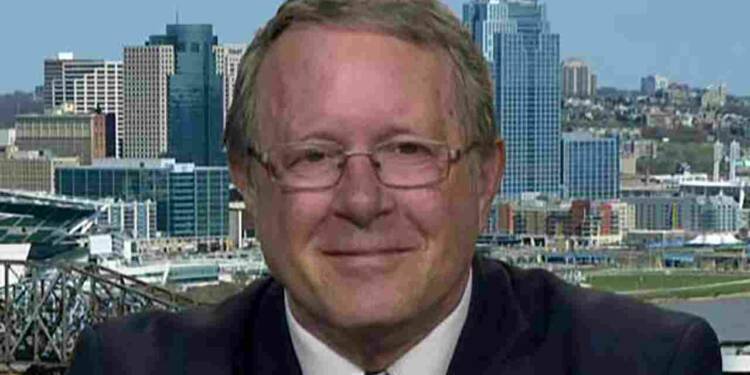 Gary Abernathy is a freelance writer living in the Cincinnati, Ohio, area who contributes to The Washington Post as a columnist.

The Post reached out to Gary Abernathy, editor and publisher of the Ohio Hillsboro Times-Gazette, to try to represent some of the roughly 46 percent of American voters who sent Trump to the White House. His column was distributed through the Washington Post News Service to 600 clients, most of which were newspapers.

Ruth Markus, deputy editor of the Post’s editorial page, says the inclusion of Gary Abernathy is part of the newspaper’s efforts to differentiate its views. She identified herself in an email as a representative of “major media” – a term that Abernathy often uses to describe national news organizations, accusing the left liberal media or pro democrats.

Trump’s endorsement in the Times-Gazettes “was reported – and often ridiculed – everywhere,” Gary Abernathy wrote in his first Post article.

Gary Abernathy worked in Republican Party politics in Ohio and West Virginia, as well as for an Ohio congressman and two U.S. senators, after spending 13 years as an editor at three Ohio newspapers from 1983 to 1996.

In 2011, he returned to journalism as publisher and editor of the (Hillsboro, Ohio) Times-Gazette, where he worked until July 2018, and was one of the few publications to back Donald Trump for president in 2016.

Abernathy has made numerous television and radio appearances, including as an on-air election analyst for the PBS NewsHour. For his column writing, editing, and reporting, he has received numerous industry accolades.

His articles are mostly based on defending Trump and how USA will flourish under Trump’s leadership. He even said that if the Republicans would have supported Trump, rather than resigning their offices, he wouldn’t have lost.

His recent op-ed column about Trump’s candidacy in 2024 would threaten his own legacy became talk of the town and is most acknowledged recently.