Behind the Beautiful Forevers by Katherine Boo Brief Summary 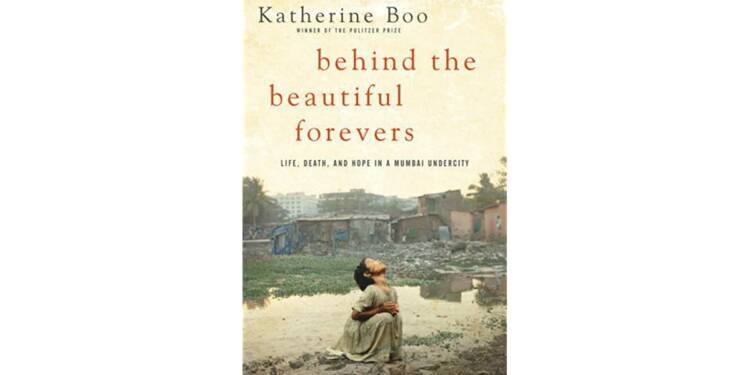 Behind the Beautiful Forevers summary

Behind the Beautiful Forevers Brief summary

Abdul, a waste sorter in Mumbai’s Annawadi slum, is introduced in the book’s prolog. Despite the fact that he is innocent and has spent his entire life trying to stay out of trouble, Abdul is hiding in his family’s garbage shed, afraid of being discovered for setting fire to his neighbour Fatima.

The Behind the Beautiful Forevers book then jumps forward seven months to January 2008, seven months before the fire. Abdul, the Husain family’s oldest son, sorts recyclables to sell to recycling plants, which helps his parents Karam and Zehrunisa support their thirteen-member family. Abdul’s younger brother Mirchi can continue his studies since Abdul works so hard. Mirchi wishes for a clean career as a hotel server, but he is aware that people like him still experience discrimination, which may limit his options. The story goes on covering various such incidents.

The Behind the Beautiful Forevers book begins with Abdul being presumed guilty, a status that he will remain in for the duration of the story. It is evident that Abdul can rely on only a few people in his life, and that the Annawadi area is not a particularly welcoming atmosphere. Despite the new image of India’s claim that cosmopolitan tolerance triumphs over all, Abdul is discriminated against because of his faith and his wealth.

Despite having lived in Annawadi his entire life, Abdul feels like an outsider. While Annawadi provides prospects for business in New India, the old ways have not completely vanished. Despite the fact that caste no longer matters in India’s economy, which is a free market where anyone may succeed, there are still limitations on what people can and cannot do.

The Book brings up the discrimination and opression felt by poor and deprived in Mumbai Slums through his characters of the Behind the Beautiful Forevers book.

Beware Beijing, Tokyo is getting nuclear