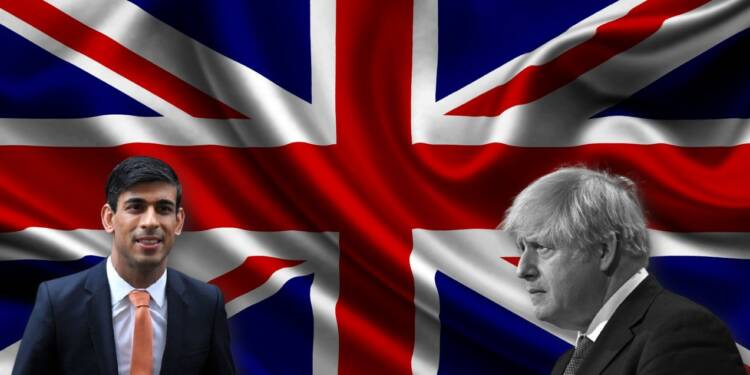 The current UK Prime Minister Boris Johnson is facing a lot of challenges and backlash within his party. Not just the common people of the UK but the lawmakers of the conservative party are increasingly showing their discontent over a range of issues.

The mismanaged handling of the COVID-19 pandemic, the unplanned and chaotic withdrawal of UK troops and citizens from Afghanistan, the disruptive Brexit process and the reported Downing Street garden parties during the lockdown, all these controversies have created a dent in Boris Johnson’s tenure as the PM. Also, the rising inflation, the imminence of tax increase and the expected big hike in energy charges from April are some of the issues that are sure to make the common citizens of the UK go against him in the upcoming elections.

Also Read: If the Tories wish to survive, they need to think beyond Boris

Johnson’s popularity has also seen quite a downfall among the citizens and his party members. The decreasing popularity has created a room for the UK’s Finance Minister Rishi Sunak. According to the latest poll, nearly half of all conservatives think that Rishi Sunak would be a better PM compared to Johnson. They also think that he could win more seats in the next election. It was Johnson who helped the conservatives win a large majority in the 2019 elections and now he is struggling to even maintain his position and popularity with the party.

The poll named YouGov by Sky News showed the data of a survey done on 1,005 Tories. The survey took place between December 30 & January 6. The data from the survey showed that 46 percent think that Sunak would win more seats in the next election and almost 4 in 10 say that they think Johnson has done a bad job as the PM. Also, according to the Observer/Opinion poll, which took place during Christmas, Sunak seemed to do far better for the Tories in a general election than Johnson. That’s one finding that will go massively in his favour among MP’s.

Read More: Boris Johnson Govt had cleared the purchase of a UK based chip manufacturing company to China but he was forced to stop