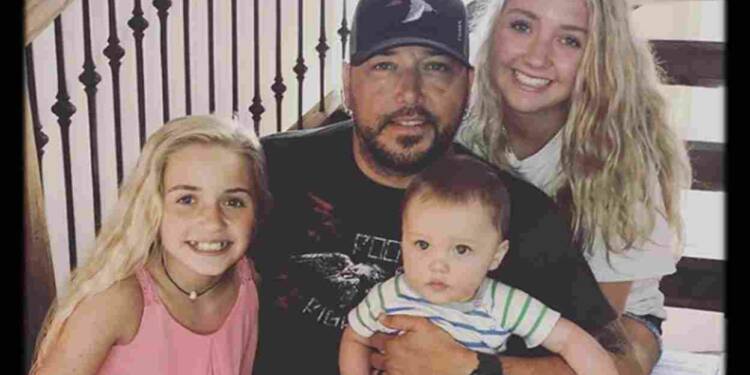 Because Keeley Williams is only 18 years old, not much is known about her among her well-wishers and those admirers of her parents who want to learn more about her and her lifestyle. Jason Aldean, her father, is a well-known singer and composer who has worked extensively in the music industry. In the year 2001, her father and mother married.

Her twitter account has been followed by only 51 people and she joined twitter only in 2021. She is following 35 people and she is not that much active on the platform.

Her parents, on the other hand, split in 2013 after 12 years of marriage. Many of her father’s admirers are hoping that she would follow in the footsteps of her parents and work in the music industry as well.

On her birthday her father wrote “Today my oldest turns 18. As a parent when u bring them home from the hospital, you just wanna do everything you can to protect them, keep them safe and raise them to have a good life. I don’t think we realize how fast 18 years comes and goes. Keeley Williams, I am so proud of you and the person you have grown into. Happy birthday kiddo. We love u so much! #valentinesbaby”

Keeley is a high school graduate from Summit High School and joined Belmont University in Nashville. Her father wrote on Instagram in the event of her high school graduation “ Hard to believe this kid graduated from high school tonight. Really excited to see what the next chapter in life holds for her. Your future is what u make it, so go get em Keeley. We love you!”

Keeley Williams, like her renowned father, has expressed a love in music and has been practicing her guitar skills.

Her father wrote this “My oldest daughter started playing guitar a couple of years ago,” Aldean recently shared with Us Weekly while promoting her 2020 We Back Tour. “The older ones are kind of starting to realize the magnitude of everything that I’ve done [in my career] over the years now.”

Jason Aldean (born February 28, 1977)[2] is a country music singer, songwriter, and record producer from the United States. Aldean has been signed to Broken Bow Records since 2005, and has released ten albums and 38 singles for the company.

The Recording Industry Association of America has certified his 2010 album, My Kinda Party, quadruple-platinum (RIAA). His double-platinum album Night Train was released in 2012, and his platinum albums include his self-titled debut from 2005, Relentless from 2007, Wide Open from 2009, and Old Boots, New Dirt from 2014.

Throughout his career, Aldean has received four Grammy Award nominations, including two for Best Country Album. He has more than 3 million followers on Instagram and a popular figure worldwide.