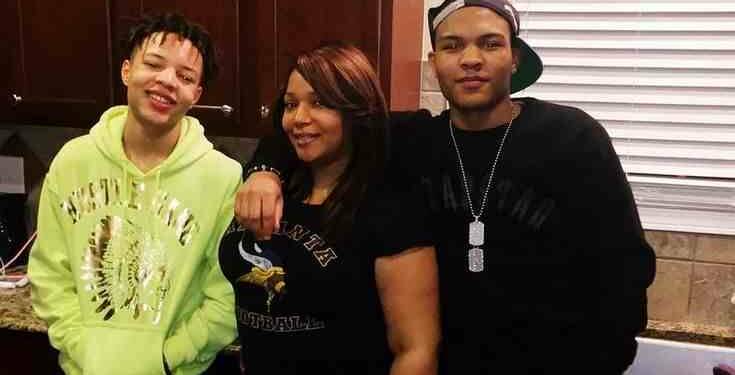 She is the mother of her children Ajah, Messiah, Domani, and stepdaughter Niya, as well as the wife of TeShon. Lashon Dixon is a “momager” to her children’s acting and music careers, runs a thriving trucking company, and aspires to start her own beauty salon and artist management organization. T.I.’s oldest sons, Messiah and Domani Harris, were her first public appearances on television.

She is a cast member of the Bravo reality series Mother Funders, where she serves as the secretary of the local Parent Teacher Organization. Her co-stars and she raise money for their children’s primary school and give it to them.

She runs a trucking firm with her husband and manages her son’s acting and singing talents. Lashon Dixon grew up in Atlanta, Georgia, and then moved to Locust Grove, Georgia. She married TeShon and has a daughter named Ajah as well as a stepdaughter named Niya.

T.I. and Tip (commonly abbreviated as TIP or T.I.P.) are the stage names of Clifford Joseph Harris Jr. (born September 25, 1980), an American rapper, record executive, and actor. Harris, along with fellow Atlanta-based rappers Jeezy and Gucci Mane, is one of the most successful hip-hop musicians of all time and a pioneer of the hip-hop subgenre trap music. In 1999, Harris got his first major-label record deal with LaFace, a division of Arista Records.

I’m Serious, his debut album and lone effort with the label, was published in 2001, and he also formed the southern hip hop trio P$C. After being released by Arista, Harris signed with Atlantic and shortly thereafter co-founded Grand Hustle Records, which he started in 2002.

Tiny filed for divorce from T.I. in December 2016. The pair has been attempting to reconcile. T.I lost his older sister Precious Harris in a vehicle accident on February 22, 2019, after she had been on life support for a week.

Everyting you want to know about the game WWE2k22