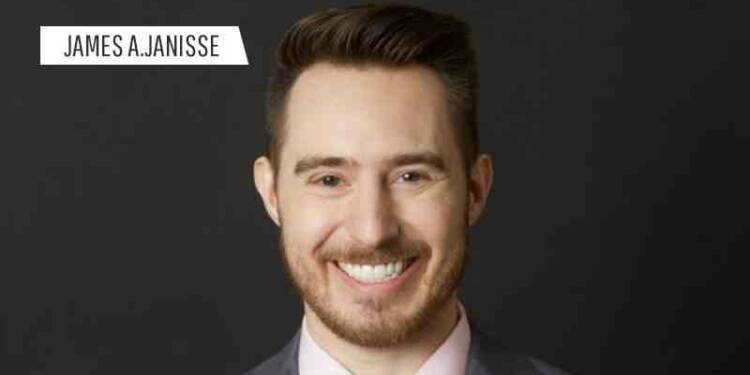 James A Janisse is an American writer and producer known for his movies The Kill Count, TMI Hollywood and Hunters. James was born in Detroit, Michigan in the United States. His birth name is James Anthony Janisse and is popularly known as James A Janisse. James loves horror and since his early age he was associated with creating horror content. He runs a horror youtube channel which has over 54 lakh subscribers.

If you enjoy horror movies and learning about them both old and new, you’ll enjoy viewing this nifty little web clip presentation that shows and tallies all of the deaths in a well-known blockbuster film or, sometimes, a more obscure cult film.

The disappearance of a decorated FBI agent’s wife leads him to a top-secret government unit tasked with tracking down a group of merciless terrorists – people who may or may not be from this world.

The plot of the movie is as follows- Flynn Carroll (Nathan Phillips) is an FBI agent on the lookout for his wife, who has gone missing. His inquiry leads him to alien Hunters and the Exo-Terrorism Unit of Homeland Security, who are out to stop them. He’s partnered with Regan (Britne Oldford), who is also an extraterrestrial. Their strength is based on sound. There is a covert invasion and cleanse going on. The world becomes increasingly intricate as they investigate.

Other Achievements of James A Janisse

James A Janisse has worked as an editor and even played background characters in movies and programmes in addition to reviewing horror films and television series on his channel. He has worked for TMI Hollywood as a writer, Power Hour as an editor, and The Midnight Hour as the camera and electrical department. The Look-See, Powerhour, Hashtag, So Far from God, Talons, Once Upon a University, and a few additional shorts are among his acting credits. Create A Killer and What’s Your Favorite Scary Movie are two of his other shows.