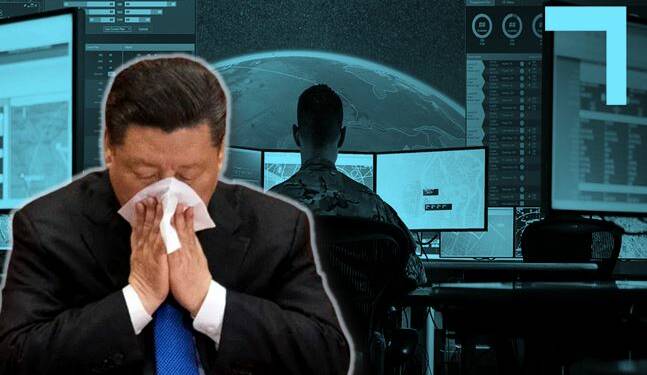 His defection from China was indeed a great success for the world. Not only did it hamper the development of China’s hypersonic program, but it also leaked China’s top military secrets to their adversaries in the west. But now, sources close to China’s top military institutions confirm that this could just be the beginning, and a further exodus of top military scientists from China could be on the horizon.

Lin Feng, a Chinese commentator, who has worked in military state-owned enterprises for several years, has now claimed that the defection of China’s top rocketman might not be the last. State-owned companies are in direct control of the CCP, where the party officials exclusively get to decide who will be promoted and hired in the organization.

State-owned firms in China are overwhelmed with rivalries and infighting. Members close to the CCP and PLA are preferred over others. The so-called officialdom in China’s state-owned enterprises includes snooping on juniors, sending presents to seniors, and even drinking table culture. Obviously, talent and performance matter nothing to the CCP.

Toxic work culture is to blame

Close acolytes of top leaders are often rewarded with higher salaries and promotions. It’s a reason why China’s top science talent has now grown disillusioned with the communist party. When one’s expectations are not met, when one’s self-esteem suffers, one is bound to grow rebellious. And that’s what encouraged the Chinese top rocketman to not just flee China, but only to flee with loads of secret information that will inevitably bring down China’s dominance in the hypersonic sector for at least two years from now.

The defection of one scientist cost China two years of dominance, and now you can only imagine the loss to China if dozens of Chinese scientists decide to follow the suit. China’s hypersonic program would be devastated, and the communist nation will lose the technical leverage that it currently holds against the US and other democratic military powers.

This impending exodus of China’s top talent from China corresponds to an embarrassing reversal of the CCP’s thousands talent program, under which China once aspired of bringing leading Chinese scientists, academics, and entrepreneurs living abroad back to China. This helped in China’s covert intellectual property theft and espionage operations which immensely boosted China’s military tech advantage over its western rivals.

But thanks to the CCP’s toxic work culture and its inhuman treatment of its top talent, Chinese scientists are ready to take the first way out of the communist hell hole.  It turns out that the biggest jolt to China’s military won’t come from the US or India, but from within itself, its people, and its scientists.