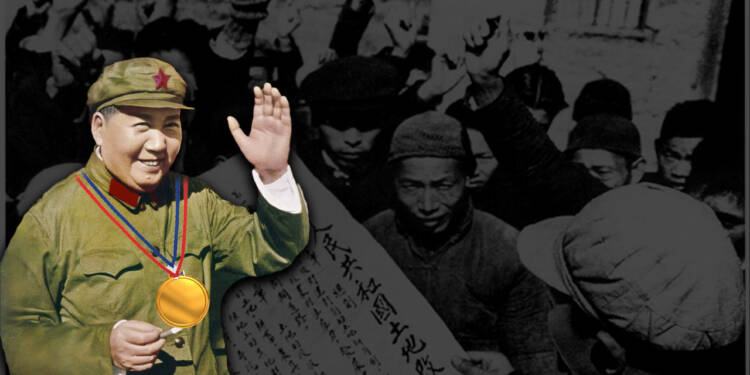 Land Reforms are a very mild set of words and if you do not have any understanding of the early years of Communist China, then it may not seem like a significant event. However, to put things in perspective, this event which spanned multiple years led to the killing of approximately 5,000,000 people as per academic estimates. Not only this but under the direct orders of Mao Zedong, the ideologically blinded Communists sent up to 12.5 million people were sent to reform through labour (Laogai) camps.

The extent of the state-sponsored massacre of millions was the result of a daily purge of landlords and anyone who was remotely considered well off. Landowners killed in the early 1950s land reform campaign were the first people to die violently after 1949. The party ordered security police to set up “people’s tribunals” to target at least one landlord in every village in order to destroy the old landlord elite’s power base in the countryside. Sinologists say at least 1 million people were killed; perhaps as many as 4 million died.

Mao led the slaughter of millions in so-called “Land Reforms”

After the repression of counter-revolutionaries was done, the new regime’s first order of business in the countryside was to launch a statewide land reform programme. In the early 1930s, the Jiangxi Soviet Republic implemented land reform, confiscating all land and property belonging to landlords and wealthy peasants and distributing it to poor peasants. During the anti-Japanese war, the land reform initiative was shelved in favour of a gentler, less harsh rent-reduction policy.

Mao ‘s goal was to destroy the conventional rural power system, which was dominated by the landlord-gentry elite, once and for all. The campaign’s economic purpose was to encourage a speedy rebound of agricultural productivity, which had been stagnating or worse since the mid-1930s. However, all this spiralled down pretty bad, pretty fast.

According to Jean-Louis Margolin, the killings were not a prerequisite for land reform because land reforms in Taiwan and Japan were implemented without violence. Rather, the violence stemmed from the reality that the land reform was more about eliminating “rural class enemies” and communists assuming local control than it was about redistribution.

Even in the poorest villages (which comprised half of Northern China), when no one could qualify as a landlord, some landowners were “created” so that they might be persecuted, according to Margolin. In Wugong village, 70 houses (out of 387 total) were converted from middling to rich peasants, making them suitable targets for class warfare.

The staggering number of deaths

According to one official, between 180 and 190 thousand landlords were executed in the Kwangsi province alone, and a Catholic school teacher claimed that 2.5 percent of his hamlet was also executed. Some landlords were executed by being buried alive, mutilated, strangled, or shot. Landlords’ wives were “redistributed” as concubines or daughters for peasants in various villages, or forced to marry their husbands’ persecutors. 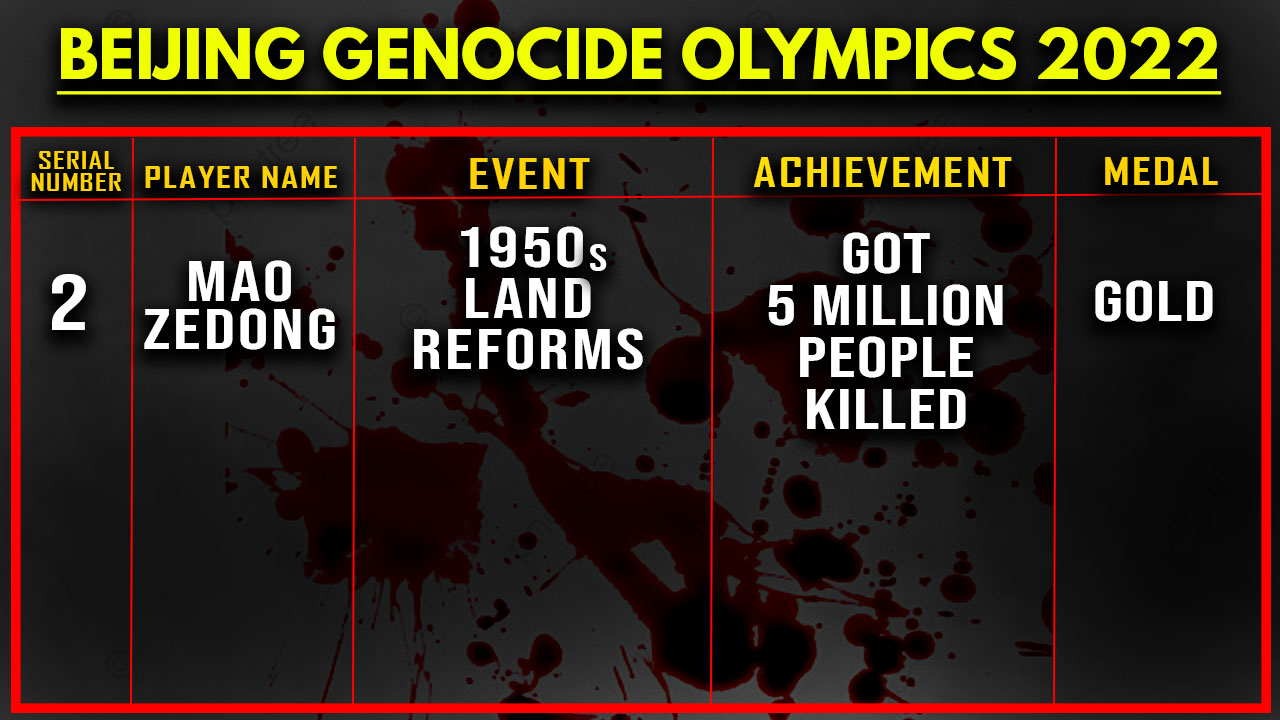 According to Deng Zihui, Vice Chairman of the Central South Military and Administrative Council, 15% of China’s 50,000,000 landlords and rich peasants have been “sentenced to death,” 25% have been “sent to labour reform camps for remoulding through manual work,” and 60% have been “sent to participation in production work under supervision.”