Mike Adams biography and glimpse of his journey 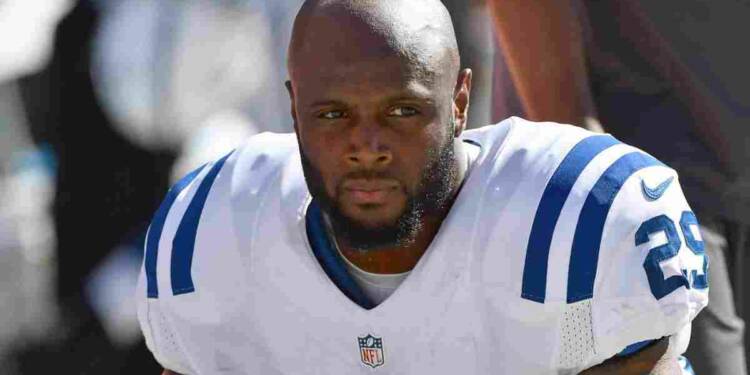 In 2020, Mike Adams was seen in a podcast but what happened after that is not known. He announced his retirement from NFL Football on the Good Morning Football podcast and no other data is available about his future planning. He later joined as a NFL coach and his new journey towards coaching from playing started in 2021. So this article will tell you about Mike Adams biography and career.

Adams was born in the city of Paterson in the state of New Jersey. Adams, a native of Wayne, New Jersey, attended PCTI in Wayne and helped his team win the New Jersey Group 4 state championship in 1998. Before attending the University of Delaware, Adams attended Passaic County Technical Institute in Wayne, New Jersey.

He appeared in 43 games for Delaware, starting 23 of them. He had 213 tackles and 11 interceptions during his college career. As a senior, he was named to the Atlantic 10 second team. In the 2004 NFL Draft, he went undrafted.

Since 2003 he had been engaged as a football player since 2020 and he retired that year. However the interesting thing is that he announced his retirement on a podcast.

Mike Adams received his first NFL coaching job with the Chicago Bears on February 2, 2021. He was hired by General Manager Ryan Poles to join Matt Eberflus and his defensive staff after a 16-year NFL career.

The later part of this article will try to give a glimpse of his career.

A glimpse to Football Career of Mike Adams

Mike Adams signed with the Texans in October after being unsigned during the 2019 offseason, and he appeared in six regular-season games and two playoff games as a backup.

Mike Adams went undrafted in 2004 despite a stellar collegiate career at Delaware. As a rookie, he pushed his way onto the Niners’ practise squad, then onto the regular roster.

Following an eight-game rookie season, Adams appeared in at least 13 games in each of the next 14 seasons.

After the 2013 season, Adams appeared in 10 postseason games for the Broncos, including Super Bowl XLVIII, in which Denver was defeated by the Seattle Seahawks.