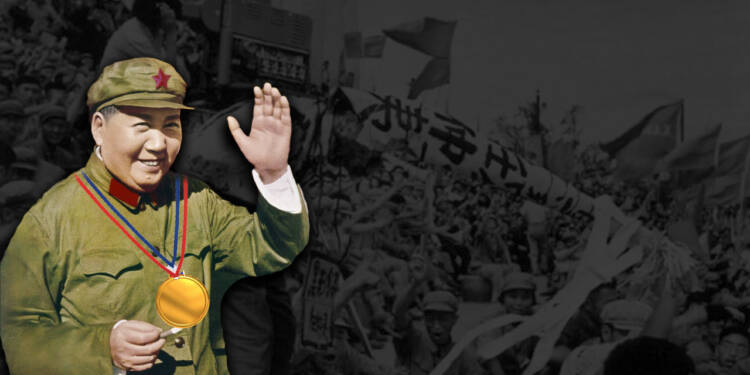 Mao Zedong and the Chinese Communist Party (CCP) started the Chinese Cultural Revolution (1966-1976), which was a historical disaster. It took the lives of several million people and subjected hundreds of millions to brutal and inhumane treatment. However, 40 years later, both in China and abroad, the total number of casualties of the Cultural Revolution, particularly the death toll from mass murders, still remains a mystery. It is a highly classified “state secret” for the Chinese communist government, though they do keep statistics on so-called “abnormal mortality” levels around the country. Nonetheless, the leadership has recognised that the totalitarian rule and the never-ending power struggles within the CCP Central Committee (CCP CC) were the core causes of the Cultural Revolution and has taken steps to address them.

Despite the fact that the government recognises that the totalitarian regime and endless power struggles within the CCP Central Committee (CCP CC) were the root causes of the Cultural Revolution, the government has consistently dismissed the importance of looking back and reflecting on this pivotal period in Chinese history. They even prohibit Chinese academics from studying it independently and discourage foreign academics from conducting research in China on the issue. However, anyone who has any sort of humanity will try to get to the bottom of it and provide justice to the millions of Chinese people who died at the hands of Mai Zedong.

Violence and disorder characterised the Cultural Revolution. Estimates of the Revolution’s death toll range from 250,000 to 20 million people, a figure equivalent to the death tolls of various Chinese calamities. Beginning with Beijing’s Red August, atrocities erupted across the country, including the Guangxi Massacre, which saw widespread cannibalism.

Meanwhile, tens of millions of people were persecuted: senior officials were purged or exiled, including Chinese president Liu Shaoqi, as well as Deng Xiaoping, Peng Dehuai, and He Long; millions were accused of being members of the Five Black Categories, and suffered public humiliation, imprisonment, torture, hard labour, property seizure, and sometimes execution or harassment into suicide; intellectuals were labelled the “Stinking Old”. College entrance examinations were cancelled, and schools and universities were shut down. The Down to the Countryside Movement transported over ten million urban smart adolescents to the countryside. 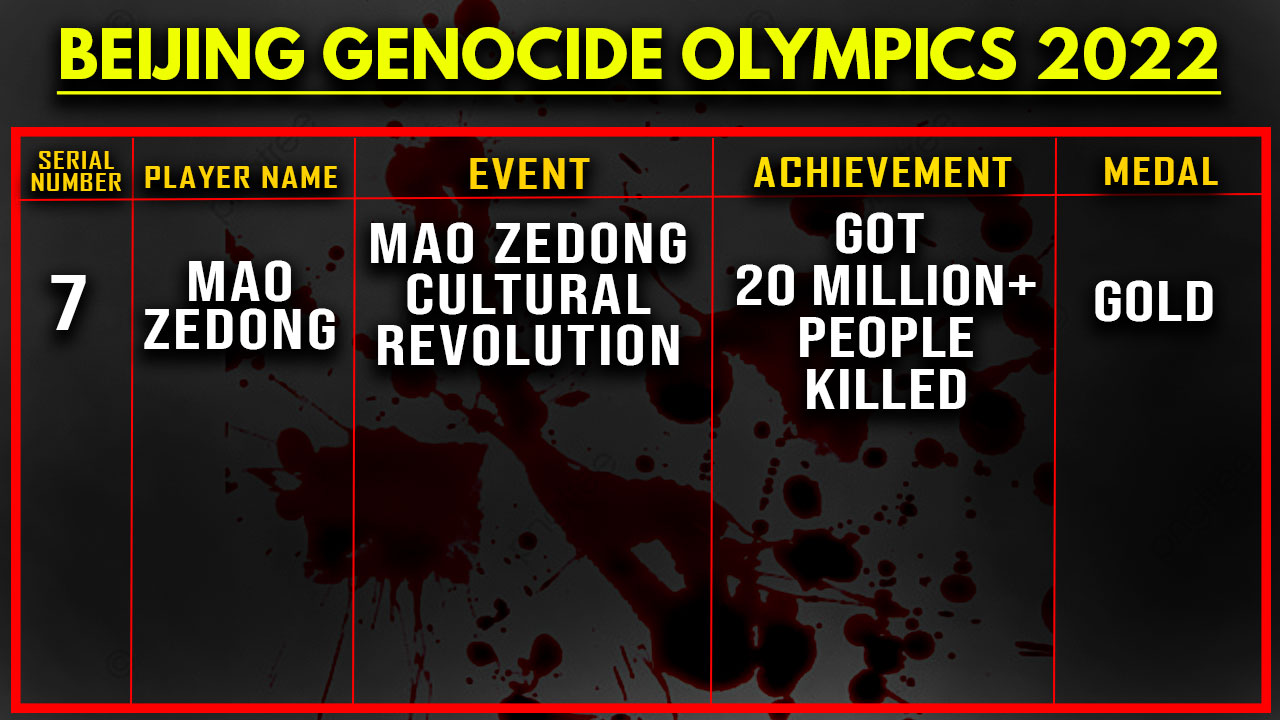 “The Cultural Revolution killed 20 million individuals, punished 100 million people, and squandered 80 billion RMB,” according to the People’s Daily Press (2011). In a CCP meeting on December 13, 1978, Marshal Ye Jianying, the Vice Chairman of the CCP, said something similar. This comment is not well appreciated in academia, although it is commonly reported as a Ye Jianying storey. However, there is no proof that Ye ever made such a claim.

Mao had resisted all changes to his economic strategy during the harshest years of the Cultural Revolution. He screamed against “capitalist roading” even as China appeared to be on the edge of an economic collapse. Deng not only advanced the marketization of the Chinese economy, but he also bolstered the party that Mao had worked so hard to destabilise by elevating faceless officials with administrative and technical expertise to prominent positions. Only on the ground levelled by Mao’s Cultural Revolution could China’s distinctive “model”—a market economy controlled by a technocratic party-state—be built.

What Does FS Stand For? Definition and Explanation