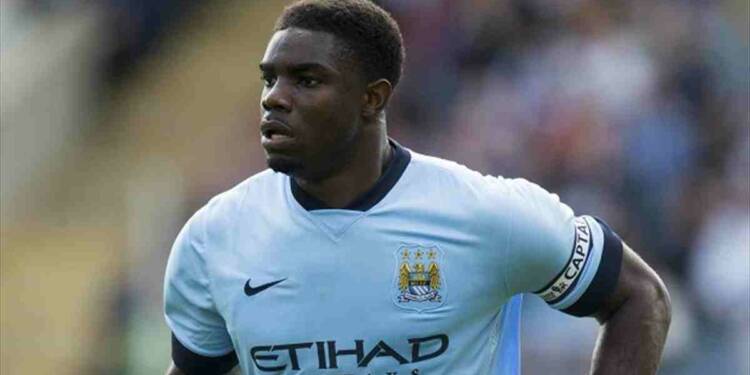 Micah Lincoln Richards is a former professional footballer who played as a right back for the English Premier League. Richards is a Sky Sports and BBC Sport analyst who has appeared on radio and television programmes such as Match of the Day. He also contributes to CBS Sports’ coverage of the UEFA Champions League. He’s noted for his characteristic laugh as a commentator. He was born on 24 June 1988 in Birmingham, England.

Micah Richards played for Manchester City and Aston Villa in the Premier League and English Football League, as well as Fiorentina in Serie A. Richards is also a Manchester City club ambassador.

Richards started his career at Manchester City, where he made 245 appearances in all competitions over ten seasons, winning the Premier League and the FA Cup. He joined Aston Villa in 2015 after a season on loan at Fiorentina in Italy’s Serie A. He played 31 times for Villa between October 2016 and July 2019, with various knee problems limiting his opportunities. Following his retirement, he became a football analyst.

Richards became the youngest defender to be called up to the England squad when he made his full England debut in November 2006. Between 2006 and 2012, he earned 13 caps for England and was a member of the Great Britain Olympic football team in 2012.

Micah Richards is of Kittitian ancestry, as his father immigrated to England from Basseterre in the 1960s. He later praised his father for having a significant impact on his career and for keeping him grounded as he grew up.

Atiba Harris, his first cousin, is a professional footballer and the long-time captain of the Saint Kitts and Nevis national side. Richards has two siblings who both played football but never made it to the pro ranks. Despite his allegiance for Leeds United, Richards backed Arsenal because of Ian Wright’s wonderful persona and the fact that Wright “made him grin with his goal celebrations.”

Richards said he did well in school, receiving Cs in Math, English, and Science.

In November 2006, Richards was sued for £1 million by Team Associates, who claimed he had breached his contract by changing his agency the previous June.

Micah Richards was one of several footballers who refused to wear a Kick It Out anti-racism T-shirt in October 2012, in protest of the organization’s lack of action in the aftermath of high-profile examples of footballers racially insulting their opponents during matches.

Richards was a Twitter user until February 2012, when he stopped using the social networking site due to racial abuse. Richards made a surprise appearance in T2’s “Heartbroken” music video, which also featured Jodie Aysha.

Micah Richards was associated with Kick It Out, football’s anti-racism movement, during his playing career. When Richards was involved in an incident in a disabled bathroom in December 2007, the News of the World ran an item on him.

Richards received no disciplinary action from the club, despite the fact that Sven-Goran Eriksson was angered by the event. Richards was arrested in February 2009 for allegedly assaulting a guy outside of a nightclub in Hale, Greater Manchester, at 12.30 a.m. Prosecutors ultimately opted not to press charges, and the case was dismissed. Chris Sutton and Richards discussed mental health difficulties during their playing days in February 2022.

The following details has been taken from wikipedia

Premier League Player of the Month: August 2007, Young Sportsperson of the Year: 2007