Everything has changed for Poland in a matter of a week 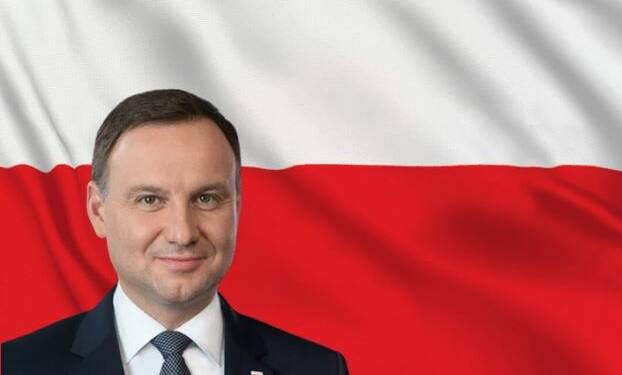 Poland has historically been a pro-Western Country. That’s why it joined NATO in 1999. It also has been anti-Germany and anti-Russia because of its disturbing history with the two neighbours. It is these two countries who have time and again fought for the control of Poland.

However, in recent times, the internal politics of Poland has changed quite a lot. The right-wing ideology has risen and the liberal left has taken a backseat in the country’s politics. It can be clearly seen in the immigration and refugee policies of the country. The rising influence of right-wing ideology is also visible in Poland’s judiciary.

That’s why there seems to be a rift emerging between Poland and the EU. The domestic policies of Poland have started clashing with the EU policies. Because of this, EU and EU members have many times criticized Poland and its government. Many EU members charge Poland for drifting out of EU policies while Poland says that it will always prioritise its national policies over the EU ones.

The Russian threat on Poland

Since the Russia – Ukraine crisis began; NATO has been continuously increasing its troop and military hardware presence in Poland. Poland literally has an army for just namesake. In any case of aggression from Russia, Poland will barely be able to protect itself without the help of NATO, if NATO doesn’t abandon it like Ukraine.

Poland knows the reality of its military capabilities and that’s why it has allowed NATO to expand its military deployments in the country. Also, after the Russian invasion of Ukraine, Poland has realized the seriousness of the Russian threat. Poland knows that it is the next in line after Ukraine as Russia has had an eye on Poland for a long time.

Also, since Belarus has become a client or puppet state of Russia, the only buffer zone between Poland and Russia is also no more. Poland understands that with Belarus being on the side of Russia, it would be extremely easy for Russia to attack or invade Poland.

After the Ukraine – Russia conflict ends, it would be Poland next on the radar of Putin. Putin knows about the extensive NATO presence and deployments in Poland. That’s what may push him to take some Ukraine like action on Poland. If it ever happens, Poland will be left with no choice but to take the help of NATO.

Poland will now have to think about the balancing act. It will need to balance Russia and NATO. It does want a NATO presence but also doesn’t want to anger Russia. Poland wants to protect itself from any future Russian aggression but it also doesn’t completely believe in NATO’s commitment after the recent Ukraine fiasco.

Poland literally will either go completely neutral in the region or will completely become a Russian dove in the time to come. If Poland becomes neutral in the region it would mean that it is balancing NATO and Russia. If it becomes a Russian dove that would definitely push Poland away from the west, EU and NATO. Going closer to Russia may also result in Poland leaving the EU (Polexit) and even NATO.

It is for sure that, for Poland, quite a lot has changed in the last few days. Poland will have to realign and rethink its long term policies to keep a balance between the West (EU & NATO) and Russia. Either it will have to establish a working relationship will Russia or else it will have to face Russian aggression in future. The Polish government will have to think about the extensive NATO presence inside Poland that may anger Russia and force Putin to attack Poland.

GMA Meaning with Explanation and Definition