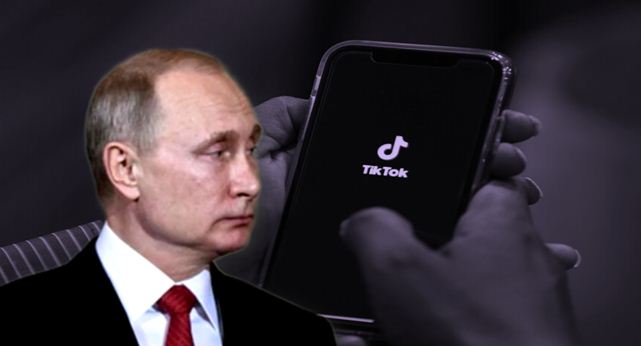 Russia’s state-run media sites, Russia Today and Sputnik have had their social media access substantially revoked in the European Union. The moves, which were announced by Facebook, Instagram, YouTube, and TikTok, are the most severe limitations that social media firms have ever placed on RT and Sputnik.

Google imposed similar limits for YouTube on Wednesday, after stopping Russian state media from posting advertisements or earning money on both YouTube and Google. While these moves were expected from big tech companies based in California, never it had in anyone’s mind that TikTok would jump in to follow suit. TikTok confirmed to Insider it would also ban RT and Sputnik and their affiliates in Europe.

It may come as a surprise to many, why is a Chinese company banning Russian outlets, when the close relations between the two nations remain an open secret. However, if you were following our coverage for the past few years regarding the complexity of the relations then you will know what exactly this development is. Beijing under Xi Jinping has abandoned Russian President Vladimir Putin at a time when he needed the support of China the most.

Only partners; not allies

A Chinese Foreign Ministry spokesman Wang Wenbin spoke about China and Russia just being “comprehensive strategic partners”. The spokesman made it clear that their relationship features “non-alliance, non-confrontation and non-targeting of any third party”.

Read more: For the first time China explicitly states that China and Russia are not allies

A lot of jargon got thrown in. But basically, China is mending up ways to keep Russia in a relationship of convenience. Beijing won’t back Russia in war nor do they want to take on a third party for Moscow.

Wang also seemed to lean towards Ukraine. He did say that Beijing understood “Russia’s legitimate security concerns”. Yet, at the same time, he also said that all countries’ sovereignty and territorial integrity must be respected. When asked if China was trying to play “neutral”, the spokesman said that China was “always on the side of peace and justice”.

At the time of the winter Olympics, China had found itself diplomatically isolated. So, Xi sought a photo-op with Putin to set things right and proclaimed it as the friendship of the century. But, Xi discerns that, if China’s opulent dreams are to succeed, it should have by its side, German automobile manufacturers, French perfume-makers, Japanese electronics firms and American consumers. And for that, it has to take NATO and EU in confidence. As per these considerations among others, Xi Jinping has cancelled Putin in its geopolitical calculations.