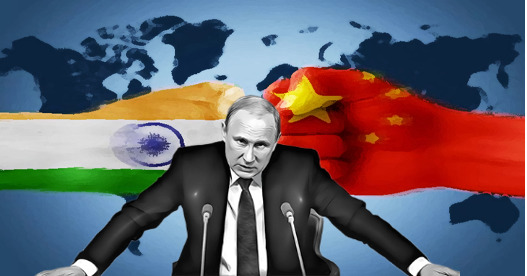 The war in Ukraine has brought the curtains down on China’s BRI projects in Europe. The West has sanctioned Russia. Now, any goods passing through Russia stand the risk of not being allowed circulation in European markets.

And that’s where the problem begins for China. China’s Eurasian land bridge, being developed under its BRI scheme, passes through Russia. And it’s not possible for China to realign the corridor. A massive chunk of the project lies in Russian territory! So, all in all, the Eurasian arm of China’s BRI is almost defunct now, and capitalizing on China’s miseries, India is eying to aggressively market its trade route in the region.

Read More: China loses annual business of $75 billion due to the Russia-Ukraine war

For those unaware, India already has an active trade route in the region, which is now increasingly getting acceptance among the international community. The International North-South Transport Corridor (INSTC) is a 7,200-km-long multi-mode network of ship, rail, and road routes for moving freight between India, Iran, Afghanistan, Azerbaijan, Russia, Central Asia, and Europe.

The route primarily involves moving freight from India, Iran, Azerbaijan, Russia via ship, rail, and road. However, this India-backed trade route was presented with significant challenges due to China’s BRI and the Western sanctions on Iran.

Now, due to the Russia-Ukraine war, not only has the Chinese BRI outlived its utility but all trading channels of the Russian Federation have also been snapped. So, it presents India with a golden opportunity to promote the International North-South Transport Corridor.

India’s Times Now News reported that global traders are now looking to transport goods through the INSTC since other routes are no longer viable to reach destinations like Azerbaijan, Armenia, Belarus, Kazakhstan, Kyrgyzstan, Moldova, Russia, Tajikistan, Turkmenistan, Uzbekistan, and Ukraine.

INSTC: The only viable route to reach the CIS region

Traders can’t use the Black Sea due to the ongoing war in Ukraine. The other option is to use China’s Qingdao port to reach Russia. However, due to the surging covid-19 crisis and increased restrictions, Chinese ports are experiencing prolonged clogging and traffic jams. So, using INSTC to reach this vast market of the Commonwealth of Independent States is the only viable option available to traders as of now. 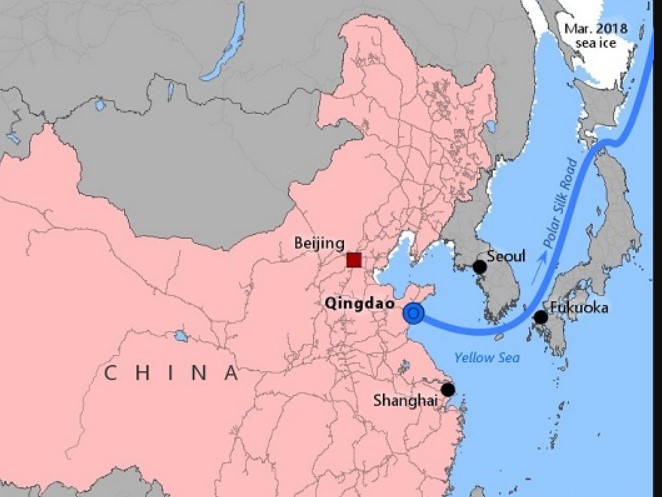 India’s diplomatic clout is one of the strongest in the world. India is a close strategic partner of both Russia and the US. New Delhi has always tried to use this clout to isolate China on the global stage. Now, the Russia-Ukraine war has allowed India to render China’s BRI in the Eurasian region utterly redundant and boost its own trading route instead. This will help India scuttle China’s ambitions of strengthening its influence in the Central Asian and Eastern European region and grow its own economic and diplomatic clout at the expense of China.