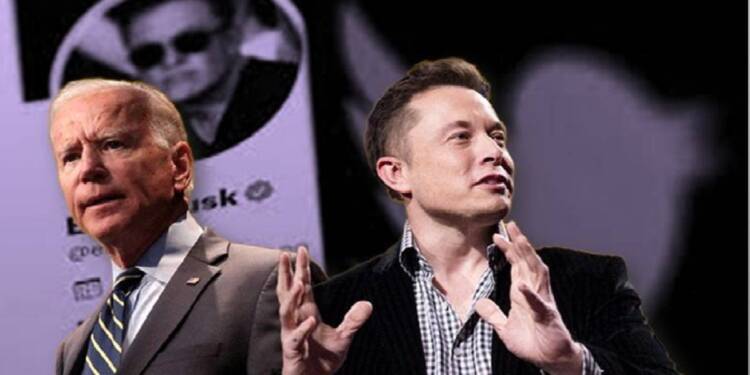 Twitter, the micro-blogging company is worried that Elon Musk will orchestrate a hostile acquisition. Musk was supposed to join the board of directors after becoming the company’s largest investor. But he surprised the company by declining the position. The Twitter board of directors and its CEO are now concerned that Musk could take over the company, the same way that he took over Tesla. In an attempt to avenge this anxiety, the company has filed a baseless lawsuit against Musk.

Musk is a frequent Twitter user himself. He has been harshly critical of the site, accusing it of stifling free speech. He has criticized Twitter for enforcing its rules on what people can and what they can’t, on the network. He claimed that the company has failed to “adhere to free speech principles,”. Musk argued that the Twitter algorithm should be made open source.

Musk even went to the heights of launching a poll on Twitter, asking users if Twitter really follows its free speech policy. No wonder, the poll’s findings favored Musk’s point of view.

The findings revealed that Twitter does not adhere to the ideal of free expression.

The company’s board of directors is however concerned that as a result of this decision, Musk could simply carry out a hostile takeover of the social media platform and become the ‘King of Twitter’. This is because if he declines the appointment as a board member, he would be able to quickly increase his shareholding in the firm, which he would not be able to do otherwise because, according to SEC rules, a board member cannot own more than 14.9 percent of the company.

The company is attempting to embroil Musk in a lawsuit in order to alleviate the concern of a hostile takeover by him. Under the lawsuit, he has been accused of making covert purchases of Twitter stock and manipulating the company’s stock values.

However, its believed that Musk is being punished for his outspokenness and for being a staunch supporter of ‘Free Speech’ on the platform. Musk’s views are conservative, whereas Twitter promotes radically liberal viewpoints, hence bolstering Democratic support in the United States. And, with Musk’s takeover of the platform, there is a widespread concern among shareholders that the platform could be used by Musk to promote the Republican ideology and he could use his power to change the way the network operates.

Twitter has a fear of losing its clout as a result of this. Therefore, they believe that by involving Elon Musk in this baseless litigation, they would be able to stifle Musk’s motivations. But they’re clearly overlooking the fact that he is ‘Elon Musk’!

LJS Meaning with Explanation and Definition