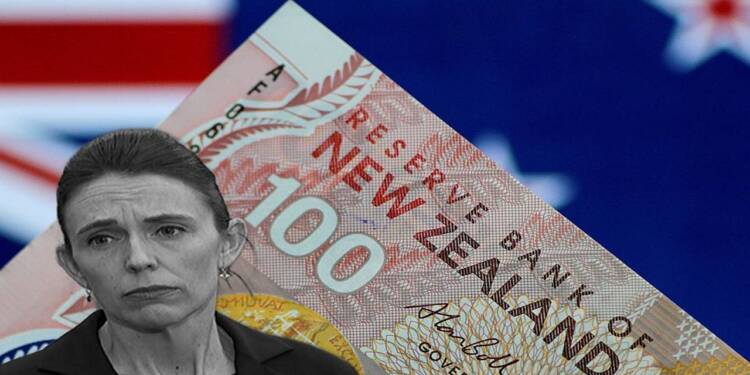 Putting all of your eggs in one basket is a recipe for a perfect storm. New Zealand epitomizes this phrase quite literally. Long comforted by its strong trade ties with China, New Zealand now seems to be in a tight spot as COVID-19 ravages the communist nation.

Chinese ports are clogged, supply chains are throttled and there is no way for New Zealander exporters to ship their goods to their largest trading partner. New Zealand, over the past years, had put all of its eggs in the Chinese basket; and today the Kiwis are paying a dear price for it.

Thanks to New Zealand’s China-styled ‘Zero Covid Policy’, clouds of uncertainty are hovering over the country’s economy. During the third quarter of the previous financial year, New Zealand’s gross domestic product (GDP) shrank by 3.7%. The economy was hit by the restrictions that followed a Delta outbreak in the country.

Scoop Business reported this month that New Zealand’s economy could very well be staring at stagflation. With inflation prevailing at a record high level and economic growth coming to a grinding halt, the Kiwi economy direly needs a booster shot to come back to life. 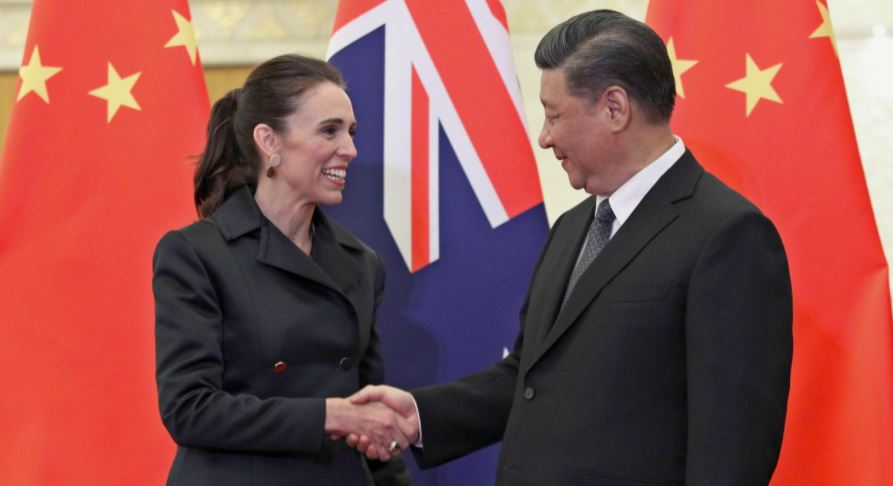 Jacinda on a charm-offensive to woo Japan and Singapore

So, Prime Minister Jacinda Ardern is now hoping Japan could provide that booster shot. On Monday, she left her Covid-battered nation to visit Japan and South Korea, in a bid to clinch economic deals with the host nations. In a statement released before her departure, Ardern stressed that the trip was economy-oriented, saying, “Our message abroad will be very clear — New Zealand is open for business.”

The main focus of her visit to these nations is to revive the nation’s tourism sector, which employs more than 10% of the country’s workforce. Interestingly, New Zealand’s tourism sector has so far heavily relied on tourists from China.

Chinese tourists spend nearly $1.7 billion annually in the country. Now, Jacinda wants tourists from Singapore and Japan to fill the void. Moreover, other important sectors of the economy are supposed to be a part of the agenda as well. Nikkei Asia reported that Ardern is accompanied by Minister for Trade and Export Growth Damien O’Connor and more than 10 representatives from the dairy, tourism, renewable energy, and other industries.

Moving away from China

You see, that’s a major shift in New Zealand’s trade policy. Although reluctantly and forcibly, the country has finally started looking beyond China to stave off its economic crisis. Till now, New Zealand never felt the need for that.

Trade to China accounts for 28% of New Zealand’s overall exports. International education is a $5bn industry for New Zealand, and Chinese students make up about 47% of international students in New Zealand’s universities. China is a cash cow for the Kiwis that Jacinda willingly coddled all these years. But now, New Zealand seems to be abandoning this cow in hope that others will fill the void.

As it seems, New Zealand is finally bidding adieu to its long-preserved dovish China policy. So, what’s behind this tectonic shift in Jacinda’s policy. Well, it’s her plummeting approval ratings! A recent survey showed that only 37% of respondents were satisfied with her performance while 39% of respondents rallied behind her opposition National Party. To save her chair, Jacinda needs to resuscitate the country’s economy, and moving away from China is an obvious prerequisite for that.