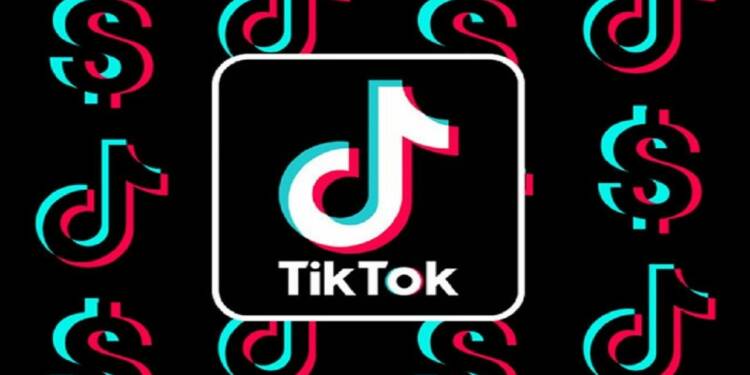 The past few months in the social media clique saw the ascension of a new political page that gave necessary shrills to the lunatics aligned with the left. The enigmatic account went by the name Libs of TikTok. Much drama followed with the sudden surge in followers for the page that adopts a textbook format of unmasking the flops and flunks of the left-liberal ecosystem that has been plaguing the United States for eons.

The Libs of TikTok currently have a healthy mix of 826,000 Twitter followers and a sizeable number that surpassed 100,000 in the other social Media outlets. The quick inflow of followers towards this account on Twitter is credited for the mastery employed in curating short videos that serve the purpose of unmasking the ludicrous mentality of the liberals out in open. The meticulous selection of video from the far-left corners of the Internet also needs its pat on the back.

The pornographic book ‘Gender Queer’ is still available in many schools across the country.

Many districts have an easy way to access a library database so you can check if your kid’s school offers this book.

If your child’s school still has this book, please DM me. Thank you! https://t.co/lA8ND2PS0o

The videos posted by the page mostly show the uncouth testimony of teachers employed in schools stoutly admitting to imposing woke agenda on children that ranges from genital mutilation to pornographic library books. In one video, children in Washington DC are seen walking a beeline while blaring out “black lives matter”. It’s a worrisome note that the stars of liberalism are in a profession that deals with children and it is more of a state of delirium for the American parents who fritter away a good lot of money on their children’s education only to see their lads getting indoctrinated with rabid left agenda.

.@BrookeSchool 1st grade teacher records an “identity share” zoom call with K-2 grades where he spoke about being trans.

“When babies are born the dr looks & makes a guess on whether the baby is a boy or girl. Sometimes the dr is wrong. If they are right, the baby is cisgender” pic.twitter.com/qYGFm9B7rF

“[A] lot of parents are really getting awakened now. My account has been very influential on this, as well as other accounts and media outlets, in really showing parents what is going on in the schools that they otherwise wouldn’t know or realized. So I think that I do have a lot of hope for the future. And I think that we’re going to retake our school,” the “Libs of Tik Tok” creator told The Post Millenial last week. “

Read more: Muskified Twitter is a death knell for the global liberal ecosystem

On Twitter, if a right-wing account successfully sees an increase in followers, it’s bound to serve as a warning of an impending predicament. The tech space flounders every ounce of ethos that they gloat about when it comes to free speech practiced by anyone from the right side of politics. The sin committed by Libs of TikTok is for being popular and for being right. Not derailing from the social media giants’ normal pattern, Libs of TikTok got suspended from the bird app for exposing the crazy lefts.

The anxiety within the left camp brewed up in due time seeing the meteoric rise of an anonymous social media account, which prompted them to employ their usual card to switch on their slander machine with the help of useful publications to insinuate the process. Jeff Bezos owned Washington Post rallied first and gave its tad bit of hate against the admin of the viral Twitter account and went as far as doxing the details of the admins family, all in the name of doing an expose’.

Read more: After Musk’s Twitter bravado, Biden administration begins a witch-hunt against him.

Following the distasteful yet continuous doxxing from the crowned media outlets, the admin of the Twitter feed was forced to flee her home to escape the media witch-hunt. The intimidation campaign against a highly effective Twitter feed further broadened its shape with proper backing from Democrats, with a need to protect their president from further embarrassment at the hands of an anonymous Twitter feed. Even Obama in his recent monologue at Stanford pushed the need to regulate the social media giants. The hit was rather directed at pages or accounts that opposed anything that the left stood for. The irony is stark since it was the same Obama who rode the social media wave back in the time to gain access to the oval office.

After all, it’s rather embarrassing to note the hostile left is forming an army with certain backing from their political masters to intimidate a normal American citizen who posts videos of American teachers on Twitter. It’s a standout example of the priorities espoused by the current ruling establishment in America.