Muskified Twitter is a death knell for the global liberal ecosystem 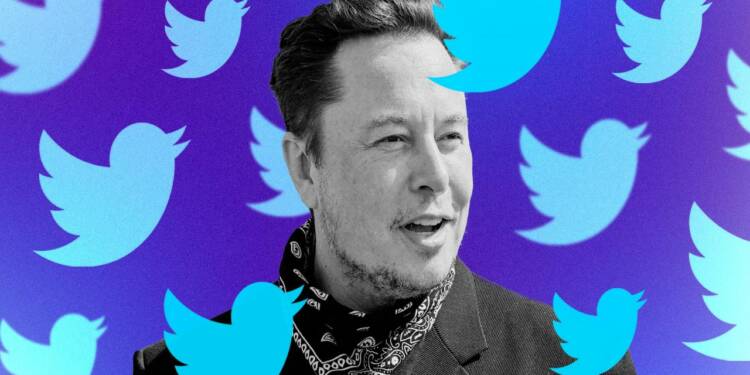 The stake and a board seat are likely to give Musk a lot of freedom in proposing and enforcing tweaks in the way Twitter works.

And this is catastrophic for the global liberal ecosystem. Big tech platforms have operated with impunity till now. They ban whom they like and allow the hateful accounts to prosper if they are in line with the goals of the global liberal arrangement.

Musk is known for using Twitter to hype actions regarding Dogecoin and Shiba Inu.

Musk faces an ongoing battle with the Securities and Exchange Commission (SEC). The regulatory agency monitors his tweets because what Musk says affects markets. However, Musk stays steadfast on the point that the SEC’s oversight seems “calculated to chill his exercise” of free speech.

This is how far Musk’s free-speech absolutism goes. Musk has gone as far as comparing Trudeau with Hitler and sharing transphobic memes to get back at an ex-partner.

He goes as far as refusing to silence Russian opinion. Last month, Musk said he was a “free speech absolutist” after he claimed Starlink had been told by some governments to block access to Russian news sources. In response, he said, “We will not do so unless at gunpoint”.

So, what does Musk have in mind for Twitter? How will he plan to change the microblogging platform? Musk will not be involved in the day-to-day operations of the firm, but his significant ownership ensures that he will have an impact in some way or the other.

Last month, Musk posted a poll on Twitter with some leading questions. He stated, “Free speech is essential to a functioning democracy.” He added, “Do you believe Twitter rigorously adheres to this principle?”

Musk’s followers could say ‘yes’ or ‘no’. And Musk followed it up with a warning- “The consequences of this poll will be important. Please vote carefully.”

Given how Twitter and other social media platforms have been facing criticism after banning Donald Trump, 70 percent of those who voted clicked ‘no’.

Again, Musk followed up his poll with some suggestions. He tweeted, “Given that Twitter serves as the de facto public town square, failing to adhere to free speech principles fundamentally undermines democracy. What should be done?” He added, “Is a new platform needed?”

Musk could thus have some major plans for Twitter. And they don’t seem all that great for the global liberal stronghold over the microblogging platform.

Read more: Big Tech monopoly is on the decline and it’s happening faster than its rise

Given Musk’s free speech absolutism, Musk could either tweak Twitter by removing liberal bias or he could simply take down the platform to pursue his free speech agenda. In any case, a Muskified Twitter is a death knell for the global liberal ecosystem.

Read more: Musk is preparing to launch his own ‘Doge’ platform