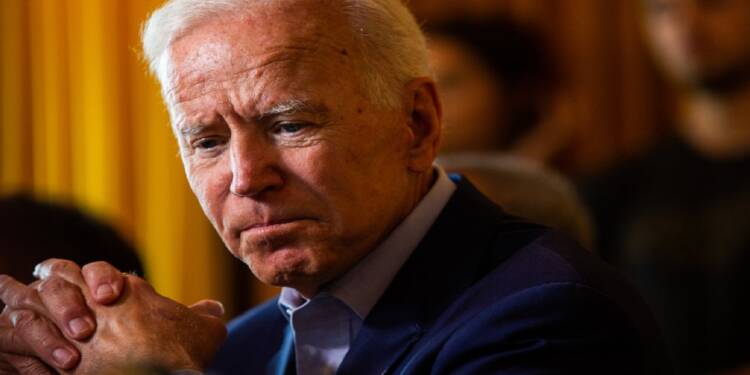 According to newly disclosed CBP data, more than 40 migrants who were termed suspected terrorists have been arrested by Customs and Border Protection (CBP) trying to enter the nation illegally since President Biden took the office.

The information was revealed in response to a congressional request for information on how many terrorists have been apprehended by CBP since January 20, 2021. The answer was that the US Border Patrol and the Office of Field Operations “arrested 42 subjects who were on the terror watchlist and attempted to enter the United States illegally.”

However, in an interesting development, Homeland Security Secretary Alejandro Mayorkas has denied any arrest or even information on the case.  This development is contrary to CPB data, and such information is initially shared with the secretary. So, what occurred exactly? There can’t possibly be an error in the data.

While questioning Homeland Security Secretary Alejandro Mayorkas on over 42 terrorists Republican Rep. Jim Jordan was cut off and appeared surprised by the answer of the Secretary. Jordan asked, “A total of 42 illegal immigrants were detained at our border and are on the terrorist and no-fly lists. Is there a chance that some of them are still in our country?”

Firstly he was cut off and asked to raise the concern later, upon which Jordan refuted and re-asked his question. Jordan was shocked by the response of the Homeland Secretary, “As I previously promised, I will offer you that information regarding each one’s disposition. I’m afraid I don’t have a response to your question.”

It’s as if you asked an electrician how dangerous unprotected wires can be and whether or not they can be repaired. On which, the electrician apologized and explained that he is unaware of the dangers of exposed wires and that he’ll have to look into it and get back to you later. Ridiculous.

Biden Does Not Care

Trust us when we say it, Joe Biden does not care about the migration issue at all. Several members of Congress, including Democrats, have expressed skepticism about the Biden administration’s decision to revoke the Title 42 public health order, which has been used to deport the bulk of migrants at the border, by the end of May. The politicians are concerned that it will result in an even greater influx of migrants to the already overburdened border.

Former Border Patrol Chief Rodney Scott had previously expressed concern about the quantity of TSDBs crossing the border, telling fellow agents last year that the number was “at a level we have never seen before.”

Read More: Biden has an election to win hence Title 42 will stay

Furthermore, his own secretary is so unconcerned about the situation that they do not care whether terrorists infiltrate the nation and cause chaos. Have they forgotten about the 9/11 attacks?

This demonstrates that the Biden administration’s handling of the border problem continues devolving into a farce. The southern border states of the United States are experiencing unprecedented levels of turmoil as waves of illegal immigrants continue to flood the country, and now the administration is now unconcerned about where these terrorists are going.