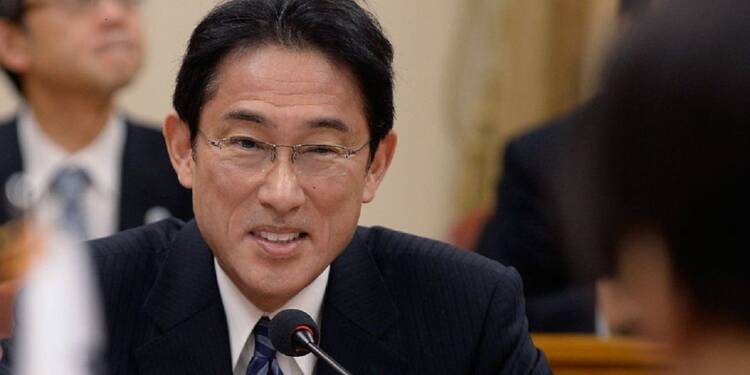 While it’s out in the open that sanctions did little to deter Russia from going with its “special operation” on Ukraine, the western powers still seem reluctant to cope with the reality, and they are back again with fresh threats to stop Russia’s offensive run.

With the US president basking in negative ratings ahead of the crucial mid-term polls, it is pertinent for Biden to go with sanctions on Russia that may help him stay afloat politically.

This paved the way for the US stratagem of dragging in its allies in seven countries to exert further pressure on Russia. It’s no big shot for Biden to easily drag those seven countries who only listen to the voices emanating from the west. But one country among the big seven took a different path. The split is sure to give headaches in the coming days for the power circles in the west.

Japan had maneuvered itself as a staunch Anti-Russian force. Since the onset of the Ukraine war, Tokyo’s position in the crisis startled many. It even came in the form of a sly rebuke from former prime minister Shinzo Abe who schooled the current prime minister Fumio Kishida about the dexterity a statesman needs to employ while facing a predicament. Even though riding on lean times, Kishida never took the former prime minister’s words into consideration and opened up further space for Tokyo to leverage the Ukraine war.

Kishida further orchestrated a move that saw Japan acquiescing before the West and emerging itself as the strong force that backed Ukraine in the global arena. But with the US demarche on the Ukraine issue seeing a split in support from the global superpowers and with the fading Anti-Putin momentum, Tokyo quickly came back to its senses adopting a more cautious approach.

When the moment came for Tokyo to show the spirits they displayed during the initial days of the war, Japan simply slumbered. Japan prime minister Fumio Kishida has told the reporters after the G7 summit that Tokyo will maintain its stakes in the Sakhalin-1 and Sakhalin-2 energy projects in Russia from which it imports oil and natural gas.

So far, the US actions in Ukraine have been an ode to disaster, nevertheless, the United States never anticipated a Japanese stance that could give succor to Russia by this level.

Japan imports around 90% of the energy and Russia remains a vital source when it comes to acquiring liquid natural gas. A heavily funded project from the Japanese Ministry of trade, economy, and industry, Sakhalin-1  is “extremely important” concerning Japan’s energy security. With China extending its tentacles to acquire stakes in the project, Kishida discerned that it’s high time to get off the high horse he has been riding on.

As the war grinds on in eastern Europe, the US show of arrogant control is dimming fast as the west looks crumbled keeping its allies in good humor. The current wedge that Japan offered has opened space for Russian exploits. Taking heed of the present split within the US allies, a simple question arises, who will last longer in the American camp?