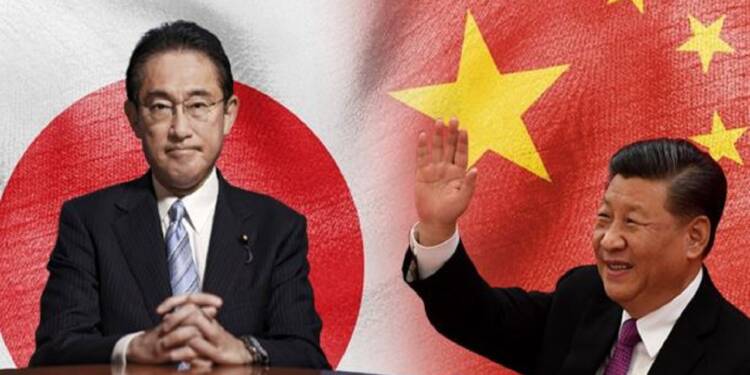 Japan’s energy security is in shambles. The reason is crystal clear—Its biggest adversary China may soon get to control the gas supplies into the country. Financial Times recently reported that UK’s Shell company is in talks with Chinese giants like Cnooc, CNPC, and Sinopec over the sale of its 27.5% stake in the Sakhalin-2 gas project.

Why is the Sakhalin-2 gas project important for Japan?

Now, the Sakhalin-2 gas project is vital for Japan’s gas security. Japanese companies Mitsui and Mitsubishi control 12.5% and 10% interest in the project, along with Gazprom’s 50% plus stake. For Japan to reduce its dependency on gas imports from the Middle East, the Sakhalin -2 gas project holds extreme importance.

Nikkei Asia reported that whereas shipments can take more than two weeks from Qatar and three weeks from the U.S. to reach East Asia, LNG carriers from Sakhalin can arrive in days. The report said, “LNG is Japan’s biggest import from Russia. Sakhalin-2 can produce about 10 million tons of LNG per year, equivalent to more than 10% of Japan’s annual imports.” So, the Sakhalin-2 project is, indeed, of great importance to Tokyo.

Russian assets being hijacked by China

But as the West piles sanctions on Russia, the Sakhalin-2 gas project stands the risk of getting hijacked by China. Western companies are under pressure to divest from their Russian assets, which have been rendered untouchable for all the nations but China. So, not only China will get to control a major stake in the project, but that too at a heavily discounted price.

Experts see this as a repeat of the 2014 post-Crimea war situation when Western companies were fleeing Russia en masse and Chinese state-owned companies were lined up to make strategic investments.

In 2014, Chinese companies had tactfully made devious investments in several Russian gas projects. James Waddell at consultancy Energy Aspects expects to see another series of deals with favorable terms for China. He said, “We’re in a similar but worse situation for Russia. The only buyer for this stuff in China.” 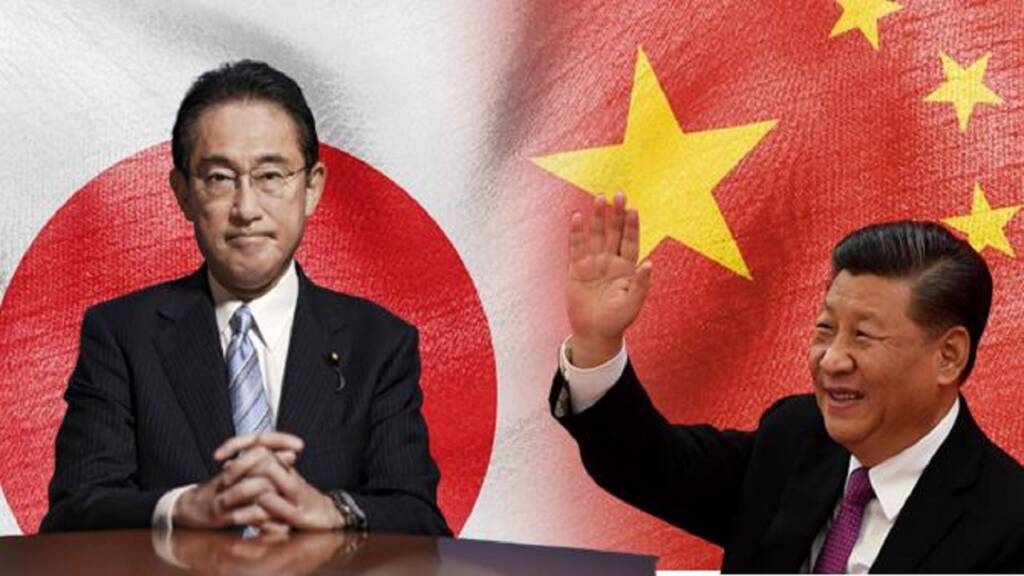 You see, the West’s efforts to ostracize Russia on the world stage have proven to be a catastrophe for Japan. The West is hell-bent on reducing Russia to be a junior partner of China, which is a grave threat to Japan’s national security. Amicable ties with Russia are a prerequisite for Japan to maintain stability in its economy and peace at its borders. But Japan’s Prime Minister Fumio Kishida’s ill-thought campaign to support the Biden White House’s anti-Russia campaign has now opened a can of worms for the Japanese economy.

How Japan got it wrong?

Had Japan adopted a neutral stance on the Russia-Ukraine crisis, the situation would have been much better for Japan. Kishida’s blatant attempts to sideline Russia have already ruined the ongoing peace efforts between Russia and Japan over the Kuril Islands dispute. Not only did Russia scrap the peace talks with Japan but also attempted to destabilize Japan’s security environment by launching military drills off Japan’s shores soon after Kishida joined Biden’s anti-Russia rally.

Read More: “Enough is enough,” Japan finally says no to warmongering by Biden to counter China

Some senior politicians in the ruling the LDP of Japan were already worried about the prospects of China taking over the Sakhalin-2 project. That’s the reason why Kishida himself chose to reject the calls for Japan’s withdrawal from the Sakhalin-2 project citing Japan’s energy needs. Hiroshige Seko, the party’s upper house secretary-general and a longtime minister for economy, trade, and industry, last week said, “If we leave now, there are countries like China who desperately want liquified natural gas. Those countries will take the gas for cheap. We need to be pragmatic.”

Japan’s refusal to give up its stakes in the joint gas project with Russia says it all about the project’s importance for Tokyo. However, China’s bid to acquire Shell’s 27.5% stake undoes that all. Once the deal is struck between the Chinese giants and Shell company, the shares held by China would dwarf those held by Japanese companies by 5%. If the Kishida administration’s animosity with China and Russia is considered, its two big adversaries would together get to control over 75% stakes in the Sakhalin-2 project. That would be a nightmare situation for Japan. And Japan would only have its senile Prime Minister Fumio Kishida to blame for this.