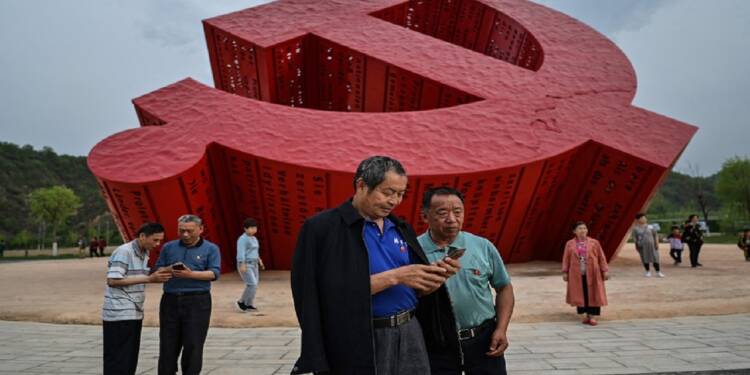 The Cyberspace Administration of China, China’s main internet watchdog, proposed guidelines in October that may force sites to display users’ IP addresses. In an effort to combat the spread of disinformation, Chinese social media sites recently declared that they will reveal user locations based on their internet protocol (IP) addresses. The function is designed to keep users from “pretending to be locals” and “spreading misinformation” against Chinese authorities and policies.

Nonetheless, China is said to have been criticized for practically all of its policies, particularly its restrictive policies on several of these social media platforms. Many nationalists have claimed that these opponents are foreign-funded users. They have recently petitioned the Chinese government to modify the censorship restrictions and expose the information of these critics.

Fergus Ryan, the senior analyst at the International Cyber Policy Centre of the Australian Strategic Policy Institute, a think tank, said, “Prominent nationalists have been clamoring for more sophisticated methods of censorship and surveillance like this in order to combat what they see as the threat from hostile foreign forces,”

Another Weibo user wrote, “I feel this initiative not only standardizes civilized speech but is to prevent foreign forces from provoking various confrontations on the Chinese network, After all, in these special times, China is indeed a thorn in the eyes of too many countries. In reality, a lot of spies have been arrested recently, and cyber spies are more invincible …”

Following that, many Chinese social media platforms began revealing user locations based on IP addresses. Surprisingly, some of the country’s most nationalistic internet personalities all have one thing in common: they’re all living abroad.

The list of these so-called nationalists includes Chinese actor Wu Jing, whose Wolf Warrior movie series has become a major symbol of Chinese nationalism. The location displayed on his posts on the social media platform was Thailand.

Another Chinese personality, Lian Yue, a patriotic columnist who has vowed to “never emigrate from China,” displayed the location of his country to be Japan.

Once the location of these CCP supports was revealed, they were trolled badly. Since the location displayed on their post was outside China, other users doubted their so-called nationalistic feelings.

“To be anti-US is [their] work, and going to live in the US is [their] real life,” said a user on China’s Twitter-like Weibo.

These Chinese patriots are plainly embarrassed by this. These people are dissatisfied with their own lives in China. They, on the other hand, ridicule people who criticize China’s authoritarian government. If these “abroad-dwelling nationalists” have such strong nationalistic feelings, they should be living in China and openly supporting the CCP.