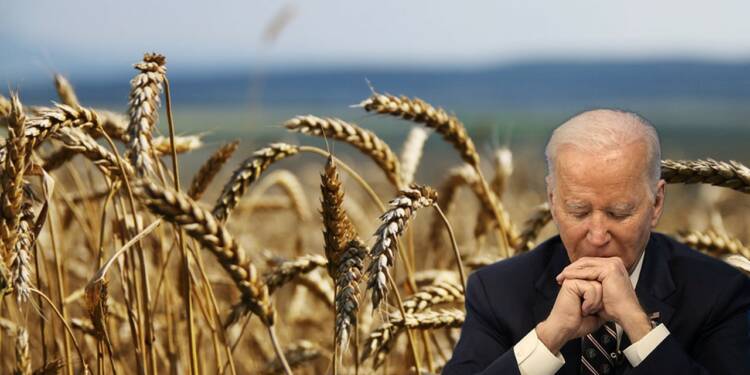 Northern Syria glossed the headlines last week for the policy shift undertaken by the US administration allowing foreign investments and lifting sanctions in the war-torn Middle East country. The proposed policy was exclusive to northern Syria that is under the control of Syrian democratic forces (SDF), which brings a larger picture that the sanctions hammered down on the Assad regime will remain intact.

After all the mass atrocities, sarin gas attacks to providing a space for ISIS to muzzle through Aleppo, the US has decided to open up small businesses that may give a wiggle room for Syria to move past from being a country known for dropping barrel bombs on its civilians. A pleasing act on all accounts.

“Private sector investment in these areas will help reduce the likelihood of ISIS resurgence by combating the desperate conditions that enable the terrorist groups’ recruitment and support network,” a senior administration official said.

Comments also followed with more foreign companies eyeing the northern terrain for lucrative businesses that could turn around the prospect of the people living here altogether.

Another country that had a favourable presence in northern Syria is Turkey. On expected lines, Ankara threw away a fret at the US administration for lifting the Caesar sanctions imposed on the northern Syrian belt. Ankara fears the move would make stronger the SDF and YPG forces in the territory, which in due time could possess a threat to the turkey-led militia in this region which is said to be Ankara’s last remaining forte in Syria.

Criticism and praise for the US policy came from all quarters. But it never took that late for the demon inside to pop out to show its true colours.

The same border has been a transit route to Iraq with accusations clouding up against Washington of depriving Syrians of wheat and oil which are taken regularly and sold abroad. Along with it, tens of thousands of barrels of Syrian oil are covertly moved towards Iraq by the US forces.

It’s out in open about how battered the US looked in front of the world after the snubbing it received at the hands of both UAE and Saudi. The US needs an alternative to Russian oil and no one seemed to pay attention. In such dire straits, the only light of hope in the middle east is Syria.  The same country that got wrapped in murders, genocides, and rapes due to the policy decisions of none other than Barack Obama.

Under the garb of assisting, the US could step foot in Syria any day. no one dares to question. Washington doesn’t mind what other people say, after all, it’s Syria. Journalist Vanessa Beeley accused the US of genocide by “withholding means of sustaining life to innocent civilians in order to coerce an entire nation into submission,” which she described as economic terrorism.

The US has cleverly calculated how the world lost sight of Syria with the current developments in Ukraine. With oil-rich countries denouncing the US norms of diplomacy, Washington saw no other option than to zero in on Syria. All criticism will be tuned out because only the United States commands the decision-making process in Syria.

The current US move is to annex northern Syria and divide the country, many say.