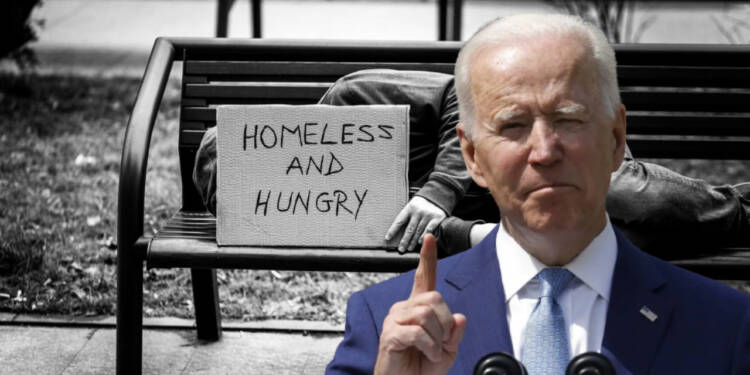 As the summit of the Americas closes in, the USA is witnessing the ripple effects of being laggard when it came to considering the Latin American countries. Mexico has given a threat of sorts when president Andrés Manuel López Obrador said his country won’t be heading for the summit unless the US widens the invitee list including Venezuela, Cuba, and Nicaragua.

The three authoritarian countries had their faults. They often gave headaches to the US administration but their endeavors didn’t sell with Donald Trump who managed to curb the atrocities in Latin terrain with his America first policy. But with Biden, there is no Latin American policy but only ‘benign neglect’. Just weeks before the summit, the US administration lacks an action plan. Nothing can be more demeaning.

Read more: How every American president, except the 45th, turned the rest of the Americas into wretched land

Countries from the Caribbean also put their support behind Mexican president Obrador, and so did Bolivia who looked adamant not to take part in the summit unless the US invites the three countries that Biden considers outcasts. Brazil faces a crucial presidential poll and in such an event Bolsonaro treads a cautious line and is yet to make a decision.

America is simply dipping its toes back into the president Nixon doctrine on Latin America. The 37th president of the United States held the view that Latin America should not rely upon other countries for substantial aid and insisted the region should follow a more independent line. Right after the end of World War 2, American companies zeroed in on the Latin region to establish bases. US companies started working and industrial reforms sprouted in the Latin soil. It is said that the American companies never shied from paying better wages to the workers, more than what the local firms did.

But for the US, profit is not an event but a habit. The US administration back then reaped the profits in large amounts and there exists no doubt that much of the wealth was taken out of the region to the safe haven of the United States of America.

The western hemisphere houses the affluent US and other money-rich opulent countries. But the Latin region never took off from penury and has been tiding in the same grief for eons. What comes into anyone’s mind if they give a thought to Latin America?

If you have a stack of things to add up, God bless you, but whatever you add up comes only after three ubiquitous realities. Football, ghettos, and drugs.

Authoritarian regimes had been an odious presence that halted the Latin dreams of catching up in development with its close neighbors, but much of the heinous stratagem employed by the US administration remains unexplored.

White colonialists popularized racial segregation within the Latin region. it could have been abandoned, but even in the post modern world the custom is being followed tacitly by the succeeding administrations in the United States.

Latin Americans are no French, they are no Europeans nor Irish unlike the sizable majority in the USA. The segregation of the caste system worked rampant among the whites who employed the Latins as cheap laborers for years. Latin people have devoted Catholics, they go make an earning, enjoy every happening in their life, and go to church but still end up living in ghettos like third world countries.

You can read many books and papers to get answers on what transpired such a spite for the Latin region. But that should not be a divagation as the reality has got only one answer. The friend next door, USA.

The continuous denial on a racial basis and the high falutin talk of bringing glory to the Latin countries did no good. Never a bit surprising that the US wants to keep the cheap labour mentality till eternity. Latin American countries will always be turf for experimental noodling for the US.

Many countries have grasped this sense of reality and in due time will show the United States what benign neglect feels like. The summit of the Americas is just the beginning.