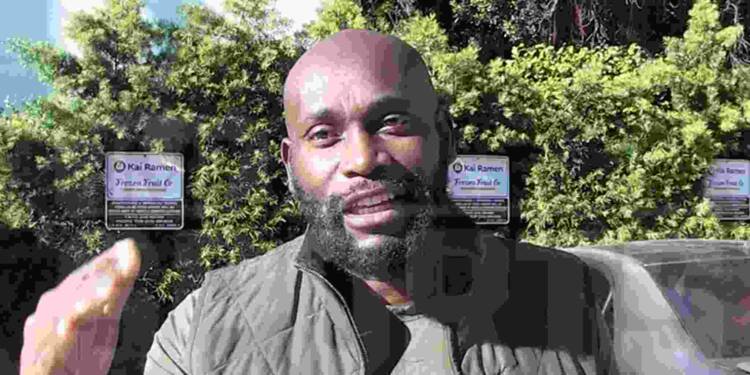 Rawle D Lewis is an actor and comedian from the United States who is best known for his role as Junior Bevil in the 1993 comedy film Cool Runnings. In this article we are going to talk about the biography, career, notable works, films and family of Rawle D Lewis so read the article till the end.

Lewis is currently based in Los Angeles. Lewis now spends around three months of the year performing stand-up comedy worldwide. Senegal, Luxembourg, the United Kingdom, France, Sweden, and Guatemala are among the countries he has visited. He’s even been to Jamaica.

2015 Trivia: Acting in a series of DirecTV advertisements in which the Cable Corp corporation merges with CableWorld.

His official Instagram handle is rawletv and he is pretty active on the platform. His account is however not followed by many people.

Lewis was thought to have been born in Jamaica at first. However, in an interview for the 229th edition of Empire, Lewis stated that “As a result, I lied on my resume. Because I was born in Trinidad, I claimed that I had done all of my actings there, figuring that no one would notice.” Despite this, Lewis claimed to be from the Caribbean in the same interview. In a separate interview, Lewis acknowledged that he has Jamaican ancestors. Lewis hails from New Jersey, according to Reap Mediazine.

Lewis relocated to Los Angeles during his senior year of high school. He performed his first stand-up act when he was seventeen years old.

In high school, he regarded himself as a “bashful guy.” He was encouraged by a friend to try stand-up comedy. Lewis was so embarrassed by his initial performance, in which he was heckled, that he almost gave up stand-up. Fellow comedian D.L. Hughley, on the other hand, advised him not to give up.

In 1992, he was first recognized for his work in Cool Runnings.

Lewis starred in the Spy Hard spoof comedy film in 1996. During the shooting of the film, he said in an Empire interview that Leslie Nielsen “was already like 70, at least, and he was still so entertaining.” Nielsen was “amazing” to work with, according to Lewis. Lewis also starred in the picture Driven, which came out the same year. In the 2001 film K-PAX, he played a security guard.

Bulletheads was a film that Lewis attempted to write, produce, and direct. He was also set to star in the film, which was set to be released by Lionsgate.

Hybrids, a 2015 film starring Paul Sorvino, was his most recent project.

He has starred on television in the series Where I Live and Malcolm & Eddie.

We hope this biography article of Rawle D Lewis will be helpful for you to understand his journey and works.