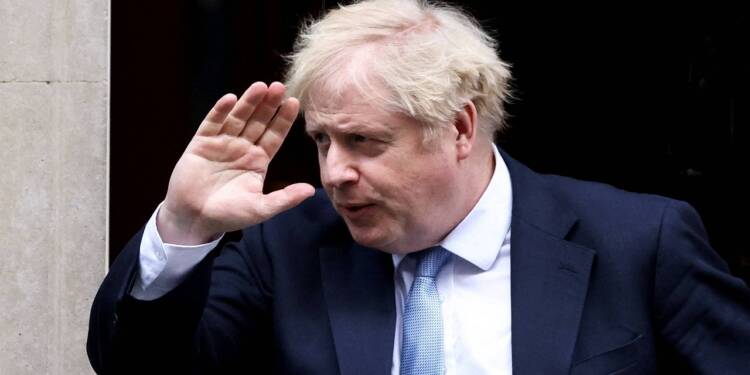 Boris Johnson is gearing up to form an alliance to oppose the EU. It previously backed Turkey by eliminating all export restrictions on defense products to Turkey imposed following Ankara’s assault in northeast Syria in 2019. And now it is reaching out to Hungary with an offer of energy security assistance.

Why is the United Kingdom aiming to form such an anti-EU bloc? The EU and the UK have recently clashed over the topic of amending the Brexit Northern Island Protocol. The United Kingdom is determined about unilaterally repealing several Brexit provisions, which the EU vehemently rejects. If the Brexit provisions relating to Northern Ireland are modified, the EU claims it will be a violation of international law. If the protocol is unilaterally abolished, the EU has warned that trade restrictions on the UK may be applied in response. ‘The Protocol, as a cornerstone of the Withdrawal Agreement, is an international agreement,’ it also stated. It is not possible to renegotiate it.

This has irritated the United Kingdom immensely. As a result, the United Kingdom is actively attempting to form its own anti-EU block. Boris Johnson had previously hosted the presidents of the eight Nordic-Baltic countries—Finland, Iceland, Denmark, Sweden, Norway, Lithuania, Latvia, and Estonia, as well as the Netherlands—in an attempt to form an anti-EU alliance. The Prime Minister of the United Kingdom attempted to weaponize European security concerns. He was well aware that the NATO and EU institutions had failed to inspire trust. These smaller countries have concluded that NATO’s security guarantees cannot be relied upon indefinitely. This is why the United Kingdom has a void to fill.

Also, Johnson tried to give energy security assurances to these nations. Johnson said, “Ensuring we are resilient to Putin’s threats needs to go beyond our military footing – together alongside our North and Baltic Sea partners we must ensure we are insulated from Russia’s interference and impact on our energy supplies, economy and values.”

However, Johnson was seen going fully against the EU in another instance when it came to assisting Turkey. All restrictions on the transfer of defence products to Turkey that were imposed following Ankara’s offensive in northeast Syria in 2019 have been lifted completely. When it comes to Turkey’s relations with the EU, though, everything is messed up. 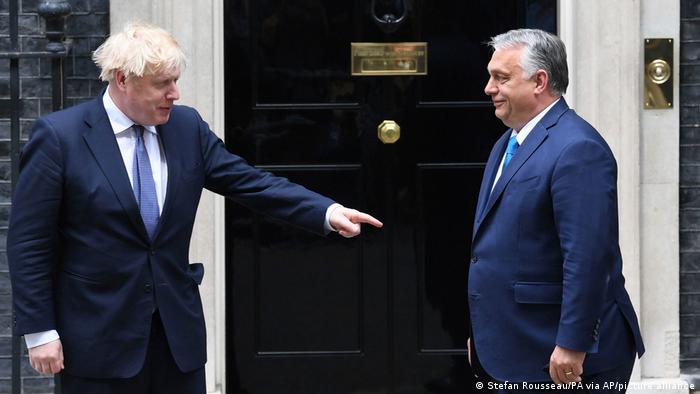 The EU wants to admit Finland and Sweden to NATO, but Turkey is adamant that it will not happen because of its own interests. As a result, the EU is putting pressure on Turkey on a variety of topics, including food security, defence establishments, and, most significantly, Greece, in order to get it to back off. Turkey, on the other hand, is not willing to back down and allow the induction. Boris Johnson has struck up a new friendship with Erdogan in the midst of all of this. All bans and restrictions on the shipment of defence products to Turkey have been lifted by the United Kingdom. Ismail Demir, Turkey’s chief defence industry official, confirmed this.

Also, the UK government has reportedly expressed interest in Turkish armed drones, such as Baykar’s Bayraktar TB2, which has been effective against Russian weaponry in Syria, Libya, Azerbaijan, and Ukraine.

In its most recent attempt, the UK has also given Hungary energy security assistance. Boris Johnson also congratulated Hungarian Prime Minister Viktor Orban on his recent re-election. The same Orban who is seen as Putin’s close ally and who has refused to denounce Russia’s invasion of Ukraine.  Hungary, which is highly reliant on Russian energy, has been loud in its opposition to the sanctions’ expansion. Hungary has been defying the EU’s decision to impose a gas and oil embargo on Russia.

Hungary, in fact, recently stated that it was willing to pay the Ruble for Russian gas, defying the European Union’s efforts to form a united front in opposition to Moscow’s demand for payment in the currency.

Read more: The tale of Hungary & Poland: One abandoned by its allies and the other aided by a so-called foe

This clearly depicts how Hungary is becoming anti-EU under Viktor Orban and now Boris Johnson is stretching with Hungary and like-minded nations to sort of strengthen his aim of the anti-EU bloc.