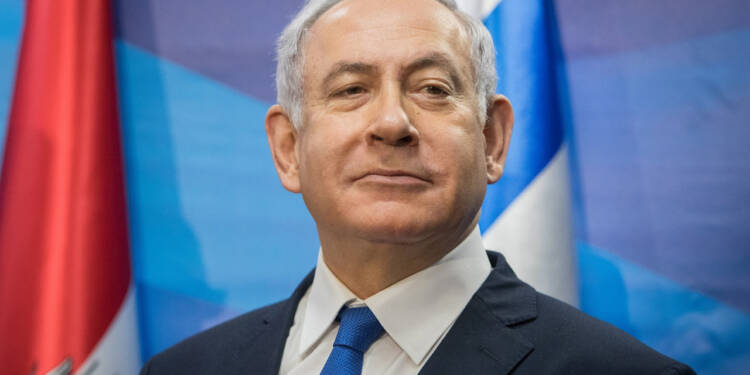 Source- The Times of Israel

Naftali Bennett, Israel’s Prime Minister, appears to be facing a difficult period. Bennett’s Israeli government must “resolve its own difficulties” or risk collapsing owing to a shaky coalition. Bennett’s coalition, which has just been in power for about a year, is battling to stay afloat. This makes it simple for ex-Israeli Prime Minister Binyamin Netanyahu to re-enter the Israeli political landscape.

Nonetheless, with criminal charges pending against him, there appeared to be no possibility for him to return to politics a year ago. Netanyahu, on the other hand, stayed for the arduous court battle, and his lawyers lately had a string of victories. And now, based on our following presumptions, we believe Netanyahu will be re-elected as Israel’s Prime Minister.

Furthermore, Israel continues to lose both the United States and Russia under Bennett’s leadership. Israel has been at odds with the US on a variety of topics, and it recently ran into a significant problem with Russia when it bombarded Russian airspace in Israel.