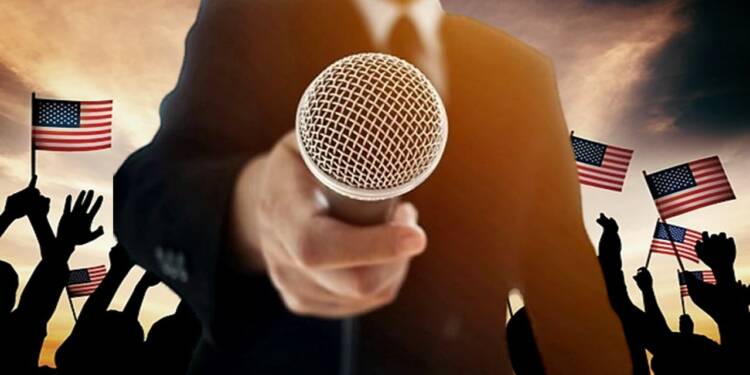 America is abuzz. The talks are mostly directed at the inefficacious policies employed by Biden both on the national and global stage. We had given plenty enough articles for you to peruse regarding how Joe Biden could script history by putting Richard Nixon to shame in becoming the worst-performing president that states ever had.

As worded by Doug Larson, “bad news travels at the speed of light” and it is indeed a brass fact. What is confounding is determining how a piece of news is bad or good. Better leave it to the subjective minds to judge.

Not disappointing, Biden has given a piece of yet another luscious news to add to our list of jeremiads. Recent polling conducted by Rasmussen happened to be raked over the coals moment for Joe BIDEN.

Biden says #putinpricehike, but voters disagree. Who is to blame?

The poll results could ignite a melee within the democrat’s camp. A sizeable number of Democrats has put the blame on Biden for the oil imbroglio that happened after Russia decided to halt the energy trade in retort to the torrents of sanctions being hurled at Moscow.

Biden’s calculus in going tough on Russia did no good for the populace of states. Inflation has reached the crescendo while unemployment and domestic struggles could add up to the listicles of worries. The crown jewel of all is the reverse migration that happened or is happening from the state of California to Mexico. Quite appalling since Mexico was always dubbed as the Queer Street by a sizable chunk of Americans, and the popular mandate to Biden has given the same American citizens a chance to grace the same queer street for a living.

Read more: For the first time Americans are migrating en masse to Mexico

Like always the famed media of the west is riding a high horse with the Ukraine issue and geopolitics. When it comes to addressing the labyrinthine issues, they have in copious in America, the media pussyfoot around lest addressing the core issue.

When the people talk about matters that move from rising gas prices, economy, inflation illegal immigration, and violent crimes, the media is entrenched in matters concerning Gender. It is the staple topic for legacy media for eons long. Legacy media is cushioned by the privileges it could reap by siding up with Joe, but the disgusting reality has finally found a wiggle space to reach the public.

Media limiting itself to matters concerning abortion and gun violence is fodder for the left cabals to shift the narrative in the public sphere by hitting the streets with placards that scream queer written in tangerine colours.

With the poll getting traffic among the public, the left upped the game by labelling Rasmussen as conservative and it has even questioned the authenticity of the polls. But it can be only termed as petulant whining of sorts since the cabal is hopelessly out of depth. Biden is trudging straight towards a mid-term poll that will put all queries to rest. The authenticity of Rasmussen will be proven that day. Let’s wait.

Collection of 35 No one is permanent quotes and captions