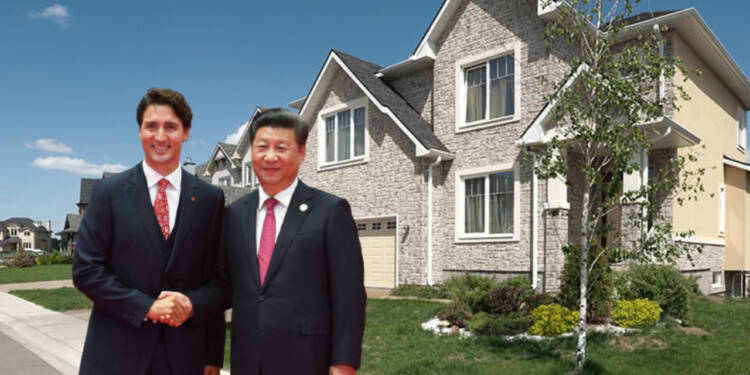 In Canada, housing is becoming more and more unaffordable. The cost of owning or renting a home is climbing rapidly. The globe and mail recently reported that the cost of shelter rose 7.4 per cent in April, the largest annual gain since 1983. “Obviously, this is now another source of inflation for Canadians to contend with,” said Royce Mendes, head of macro strategy at Desjardins Securities. 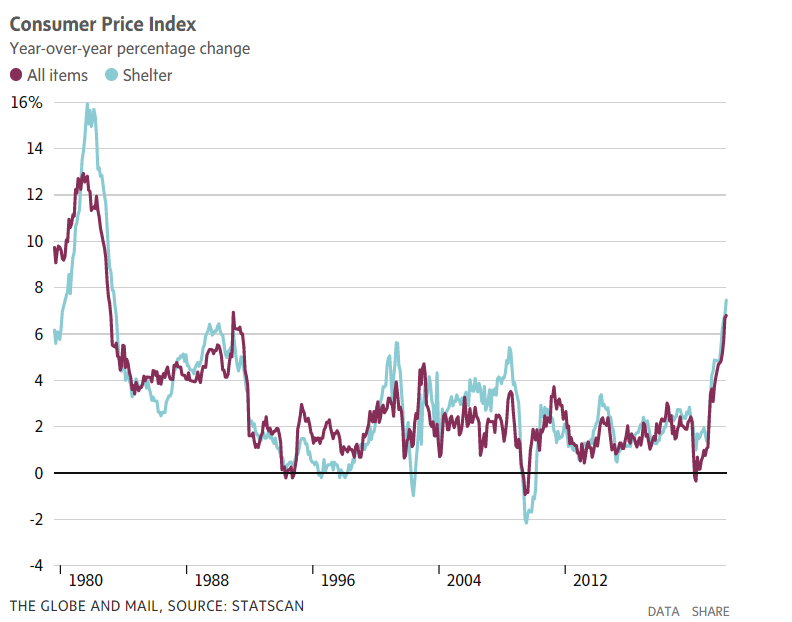 Rents are another troubling aspect of the burgeoning inflation. In April, they rose 4.5 per cent, the largest annual increase since 1990. Rents were up 12.6 per cent in Prince Edward Island, 5.3 per cent in Ontario and 6.4 per cent in British Columbia.

The housing-food insecurity nexus in Canada

It’s true that the rise in housing prices is a global phenomenon; however, Canada’s case seems a little trickier. The housing crisis in Canada plays a key role in aggravating food crisis too. You see, in Canada, house affordability and food security are closely connected. This is called the “housing-food insecurity” nexus.

A research quoted by ‘The Conversation’ defined this nexus as the “co-occurrence of housing and food insecurity, often resulting from unaffordable housing costs (and the relative flexibility of food expenditure) in the context of neoliberal housing policy and market conditions where living costs outstrip incomes for many.”

In simple words, rising inflation forces lower-income group people to make difficult choices as to what be given the utmost priority, housing affordability or food security. The conversation writes, “We found that due to the fixed pressure of housing costs and relative flexibility of food spending, many low-income people choose to go hungry rather than risk eviction.”

Is China responsible for the housing crisis?

This shows that housing unaffordability and hunger crisis go hand in hand in Canada. But, these crises may have been triggered in the country due to factors beyond Canada’s control; for instance, Chinese immigrants. A South China Morning Post (SCMP) report shows that foreign buyers, especially the Chinese, may have driven housing prices to record high in Canada.

In April, the Canadian government said that it will ban most of the foreigners from buying home for two years. According to official data, foreign ownership of Canadian homes remains small at about 3.8 per cent in British Columbia, and 2.2 per cent in Ontario. A global residence index report showed that around 30% of inhabitants in Vancouver trace their ancestry to China. As shown in the image, house ownership cost has also increased in Vancouver over the past years. 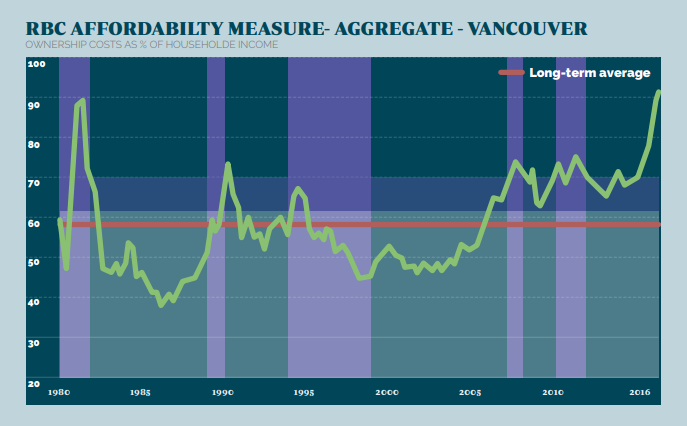 The global residence index claimed that more and more investors in Vancouver believed that rich Chinese immigrants were buying up properties at inflated prices, causing a housing boom in the region. This led to a hunger crisis in Vancouver. A 2016 Vancouver study showed that 64 per cent of unhoused people were experiencing food insecurity.

China behind housing crisis in Australia

This trend is believed to have amplified after the pandemic. Thanks to China’s rigid Zero Covid Policy, more and more rich and middle-class Chinese are flocking overseas, with Canada being a preferred destination. It’s no secret that rich Chinese immigrants have previously contributed in fuelling housing crisis in Australia. Last year, a survey among Australians showed that 80% of homebuyers believed Chinese immigrants to be the biggest cause of the housing crisis in their country.

The survey conducted by the University of Technology Sydney, found that 82% of people believed “foreign buyers from China” were “driving up Australian housing prices” and making it harder for first-home buyers to enter the market.

It’s highly likely that the same trend is discernible in Canada now, since the country’s immigration policy remains lex and welcoming. Mainland Chinese accounted for 30,246 of total permanent residentships in Canada offered to foreigners in 2019 and 16,535 in 2020. The government targets to issue between 431,000 and 451,000 permanent residents annually from 2022 to 2024, which can further aggravate this housing crisis. This move to ban foreigners from buying houses may offer little help in dampening the prices as students are offered exemption from the law and they constitute a majority of the foreigner home buyers.