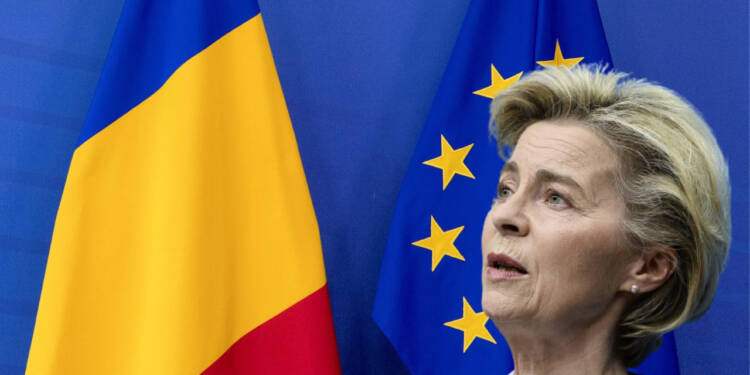 The Russia-Ukraine war is entering five months now. As Ukraine’s seaports were blockaded and allegedly captured by Russian forces, neighboring Romania has emerged as a major transit point between Ukraine and the EU.

Romania’s Black Sea port of Constanta has all of a sudden become a boon for Europe by exporting the war-torn country’s grain exports amid a growing world food crisis. It is the busiest port in Romania, has the fastest grain loading terminal in Europe, and has processed about a million tonnes of grain from Ukraine.

As the EU continues to benefit from grains from Romania, it eyes to become an opportunist through this crisis. The nation may become a new roadblock for Ukrainian grains.

The Constanta port operators have now started to discern the European nations as the port operators are pitching for funding in the Romanian port. As per the operators, without concerted support and investment from the European Union, maintaining, or even just increasing the number of grains may become unattainable in the near future.

Dan Dolghin, director of cereal operations at the Black Sea port’s main Comvex operator stresses that ‘If we want to keep helping Ukrainian farmers, we need help to increase our handling capacities,’

At present, up to 72,000 tonnes of grains can be processed by Comvex per day. This makes Constanta the most suitable route at the moment for exporting Ukrainian agricultural products, as does its proximity to Ukraine on land and the Suez Canal on the water.

This has made Romania an important nation at the moment for the continent and the pressure is just increasing over the port. In European Parliament earlier this month, Ukraine said that when Constanta operators turn to European grain suppliers in the summer ”it will further complicate the export of Ukrainian products”. 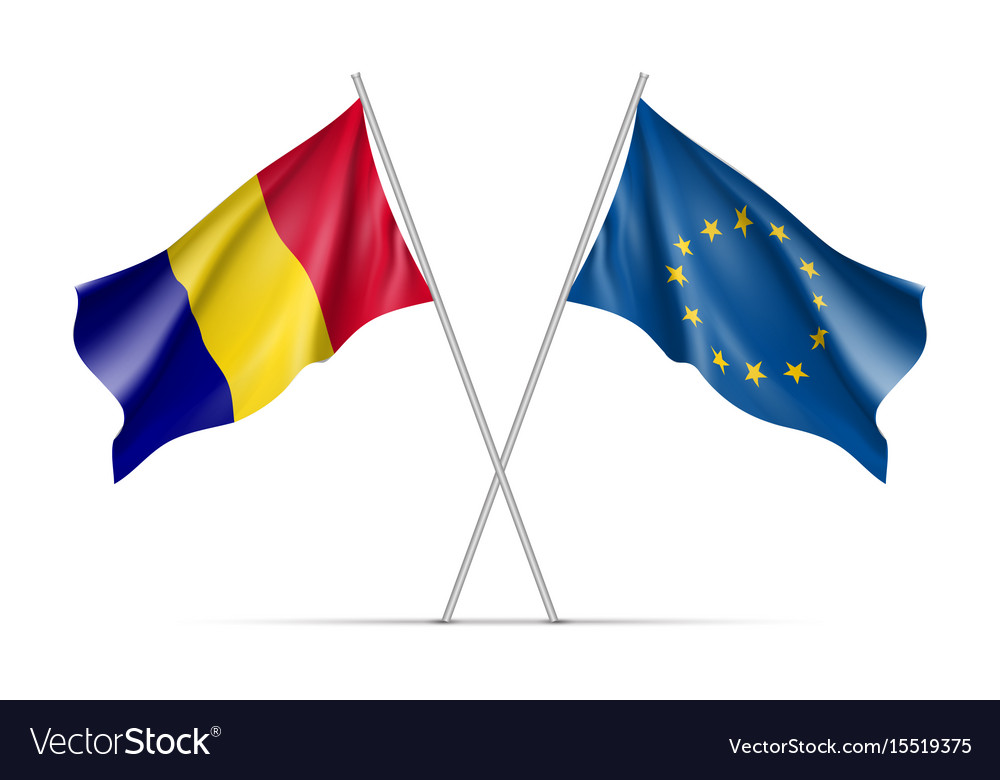 Major experts have stated that ‘port operators need financial support from Romanian authorities, but the funding should come from the European Union.’ So, how exactly will the funding take place? Possibly through the EU recovery fund.

Romania eyes a total of €10 billion by the end of the year, which amounts to about a third of the total €29.2 billion allocated for the country’s recovery and resilience plan. Now all of a sudden, the port authorities have recently begun to voice concerns regarding investments from the European Union. It is very logical to assume that this port is turning into a site of blackmail against the European Union.

The European Union needs grains at any cost, it is one of their soft points at the moment. While Romanian President Klaus Iohannis stresses that his country is actively seeking possible ways of overcoming the ‘weaponization of grain exports by Russia. It is highly likely that Romania itself is looking to weaponize the grain for filling its coffers.