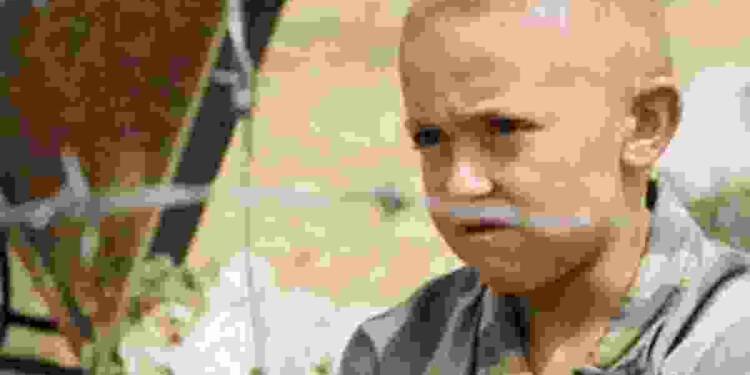 Jack Scanlon is a former child actor best known in England for playing a Holocaust survivor in the 2008 film The Boy in the Striped Pyjamas. He was born on 6 August 1998. In this article we are going to talk about the biography, career, notable works, films and family of Actor Jack Scanlon so read the article till the end.

His theatre club helped him secure an audition for The Boy in the Striped Pajamas. The director Mark Herman ultimately hired him as Shmuel after he reduced the field to three hopefuls and paired each one with actor Asa Butterfield for a final audition. Jack and Asa played quite well against one another, according to Herman.

Scanlon also portrayed Sean’s younger brother in the 2009 British children’s drama Runaway, which was part of the CBBC season on homelessness and aired on BBC One. Sean is the primary character and is played by William Miller.

Scanlon, raised in Deal with his parents and younger brother, was born in Canterbury, Kent. He attended Sandwich’s nearby Sir Roger Manwood’s School. Additionally, he went to Bath Spa University to study Commercial Music.

Many people who have read the book or seen the movie adaptation think it is based on real people and actual events and is thus a true story. But it’s crucial to realize that the book is a fictional creation. The incidents depicted could never have occurred.

Where is Jack Scanlon now?

Jack lives in Deal with his family(parents and brother).

Yes, Asa Butterfield and Jack Scanlon are friends. In an interview, Asa said that they are friends.

What films is Jack Scanlon in?

The Boy in the Striped Pyjamas, Runway, Friendship Beyond the Fence, and Eye of the Butterfly are the films where Jack has worked.

Does Jack Scanlon have TikTok?

Yes, he is active on TikTok and can be reached at @jackscanlon_2 on TikTok.

Jack Scanlon is a famous television and film celebrity and he worked in so many movies, this biography article is incomplete without talking about his films. So here you will gain info about his films and projects.

Scanlon played a variety of characters in a “Peter Serafinowicz Show” episode in 2007. He played “Benjamin” in Abi Draper’s short film “Eye of the Butterfly” in December 2007. The relationship between a young kid named Benjamin and his grandfather was the subject of this 6-minute play.

The casting director of “The Boy in the Striped Pyjamas” took notice of Jack’s performance in this short film, and he showed up for the audition for the part of “Shmuel, the Jew boy” through his theatre club. Scanlon was one of the three candidates that director Mark Herman chose, and they all went through a final audition with Asa Butterfield (who played the main character).

We hope this biography article of Jack Scanlon will be helpful for you to understand his journey and works.