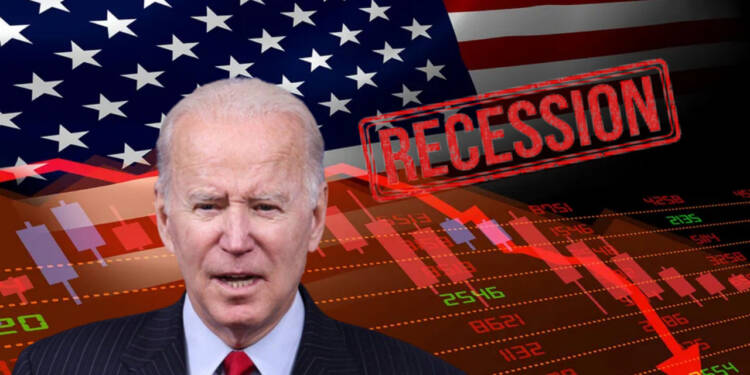 The US economy is set to falter and falter hard by the end of the year. This will be the record 33rd time that the US will be seeing a recession and this time it is not going to go away soon. Normally when a country goes into recession, it is expected to recover in the next few quarters, but this time, it’s not going to happen.

Why’s that? Let’s find out.

As the experts say, “while the recession may be moderate, it could end up lasting longer than the abbreviated, eight-month contractions of 1990-91 and 2001”. According to the former New York Fed economist, the economy will decline by about 2 per cent starting in the fourth quarter and continuing through next year.

Why will it be prolonged?

Generally, when a nation is pushed into recession, the next step that the country’s Central Bank takes is to reduce the interest rates. As the interest rates are reduced, the loans become cheaper, and consumption expenditure in the economy starts to increase, thus leading to the multiplier effect making the GDP grow by leaps and bounds.

As per the Balance, “An interest rate floor is the lowest possible rate a lending product can fall to over the life of the loan.”

It simply means that, if the Central bank (here the Fed) reduces the interest rate further, it cannot lead to an increase in consumer demand as the interest rates are already meagre. People are not just interested in taking more loans. 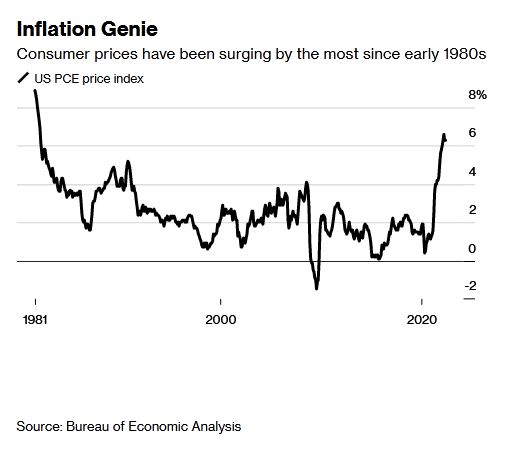 When the economy is facing demand-side inflation, then the monetary tools like reducing the interest rates work, but when the economy faces supply-side constraints as the US does, it doesn’t respond to rate cuts.

If we talk about the supply side issues, these are issues in labour markets, for example, shortages have become the norm, leading to cancelled flights, disrupted supply chains, restaurant closures, and challenges to healthcare delivery.

So, what we mean is that the rate cuts would not work in the US, so the GDP would not rise as required.

The points mentioned above lead us to the same thought that the US recession is here to stay for a very long time.

Why it will be more painful

As we have already said in our previous articles, the United States has entered a recession under Joe Biden’s leadership. Under his leadership, inflation has risen, making it increasingly difficult for regular Americans to purchase necessities on grocery store shelves. The problems faced by the poorest Americans are being made worse by rising commodity prices. While the situation of those who are homeless is indescribable. Because of Joe Biden’s presidency, their situation is far worse. 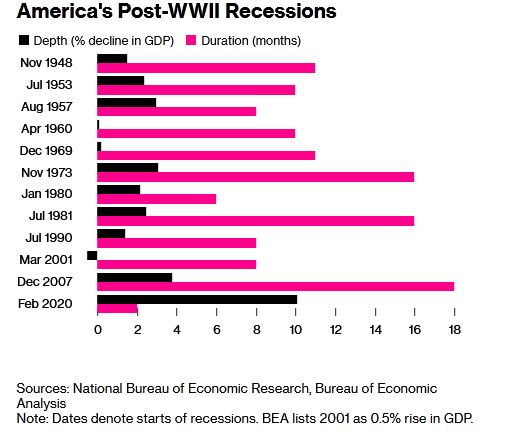 Read More: Welcome to Biden’s America where more homeless people live in the capital than anywhere else

Moreover, today the US is about 2 million housing units “short of what our demographic profile would suggest at this point,” said Doug Duncan, chief economist at Fannie Mae. “That puts a floor to some degree under how big a recession could be.”

Biden's america DC Washington state , these homeless have no chance of moving pic.twitter.com/vCTCozIJAn

Homelessness, joblessness, and uncontrolled inflation will make the life of an American citizen hell. So, we can say, the US awaits a deadly long and painful inflation and the US government must collaborate with the Fed and take appropriate steps to reduce the loss expected.