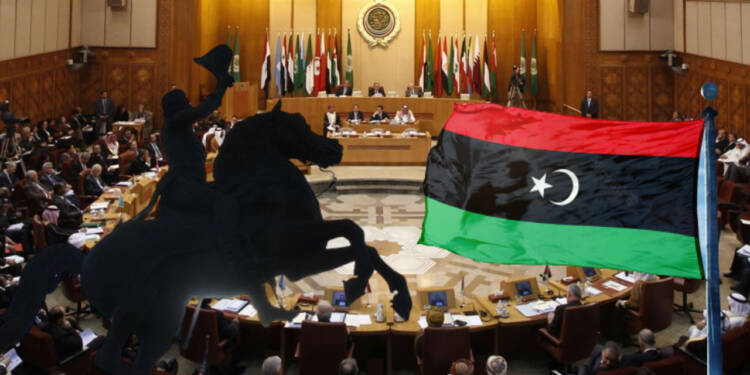 It has been more than ten years since Muammar Gaddafi was overthrown in 2011, yet the Libyan uprising is still far from being over. The UN attempted to hold an urgent constitutional dialogue in Egypt recently after multiple failed attempts to hold elections without a constitution or, for that matter, any statutory provisions. The sessions proved unsuccessful, as anticipated.

Libya supposedly has two Prime Ministers and absolutely no political structure. Militias are once again obstructing petroleum & energy shipments as violent skirmishes have broken out in Tripoli. The key to establishing stable power in Libya is to get acknowledged by the country’s three main regions, the East, West, and South, which combined to establish Libya in 1951.

The complexities of Libya

Currently, Libya lacks a legal compact. Similar to the Gaddafi era, dominance is gained via intimidation rather than faith; the hegemony of violence is prioritised over the good of the country. Those that have preferred violence over reason and who have taken up arms rather than risk the opportunity of relinquishing power in an election have been successful in gaining power.

Stabilization attempts have concentrated on establishing a constitution that is not anchored in Libyan history or counting upon leaders who lack popular support. Polls have been favoured by the UN and the international community. However, these dynamics have caused friction and have repeatedly led to a stalemate.

Revival of the old order

The United Nations created the Libyan founding documents in 1951. It incorporated publication freedom, communication freedom, equality before the law, an elected parliament, and frequent elections. At its foundation, the charter was very much a symbolic monarchy founded by Libyan King Idris al-Senussi until his ouster in a coup led by Gaddafi in 1969.

Fast forward more than fifty years, there is a rising debate in Libya about reinstating the national charter. The original charter is believed to provide the groundwork for elections and could be used as a constitution that could be used as a starting point to change and grow. The revival of the old system in today’s world is quite unconventional but that is something a complex nation like Libya needs – a popular leader away from Gaddafi’s identity to unite and lead people.

The impending monarch would be someone that holds popular support from all parts of Libya and not someone who is elected as a consequence of a corrupted electoral structure. The rise of multiple powers has disintegrated the national identity of Libya as a whole. In order to reinstate a feeling of national identity, someone with influence and support must rise and take control.

Read More: Times group tried to drive a wedge between Russia and Libya. Got exposed instantly

A monarchy understandably is not the perfect option for the future but constitutional monarchies like the United Kingdom are the perfect example to bring stability in a chaotic world. Even after years of anti-monarchy propaganda under Gaddafi, the Libyan people seem to be frustrated by constant war and would likely want to see a popular face to liberate them and show them the way.