A debt-to-GDP ratio of 60% is quite often noted as a prudential limit for developed countries. In Canada’s case, the figure is exactly double of the desired threshold. 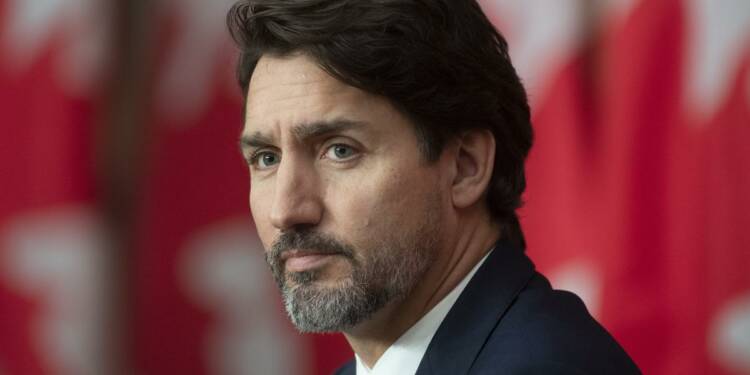 The arrival of the Liberal Government headed by Prime Minister Justin Trudeau has not panned out well for the Canadian economy. The gross mismanagement of the Covid crisis has sent shockwaves to all sectors of the economy. Public debt in Canada is hitting record levels and is now at the third highest amount since World War II.

Associate Director of Fiscal Studies with the Fraser Institute, Jake Fuss said, “While some emergency spending for COVID was necessary, the significant increase in federal debt in recent years means more tax dollars will go towards paying interest and future generations are on the hook for today’s spending.”

Why such bleak predictions, you may ask! The recently-released economic health indicators are to be blamed! Prime Minister Trudeau’s government has increased per-person debt by 35.3 per cent since 2015. The Liberal government’s policies are neglecting the principles of sustainable development and are pumping an unreasonable amount of money into the economy by raising debt whose burden will have to be incurred by successive governments and future generations.

As per a report released by the Fraser Institute, since assuming power in 2015, Prime Minister Trudeau’s administration has supposedly raised national debt per person by more than 35%, boosting it from $34,791 to around $47,070, taking inflation into consideration.

It is understandable that many advanced economies like Germany and France have much higher national debt per capita than Canada. But Canada is no Germany and France. Canada lacks a well-established manufacturing structure and isn’t a leader in essential exports.

Now here’s another red flag for the Canadian economy. Canada recorded a Government Debt to GDP ratio of 117.80 percent in 2020. Now, this figure is alarming for Canada, or simply put, a ticking time bomb for its economy. A debt-to-GDP ratio of 60% is quite often noted as a prudential limit for developed countries. In Canada’s case, the figure is exactly double of the desired threshold.

All in all, the Trudeau administration has turned out to be a disaster. Even those leaders who braved recessions post World War II did better than Trudeau. Only Pierre Trudeau and Brian Mulroney have increased per-person debt more than the current government in modern Canadian history. Louis St. Laurent’s, the 12th prime minister of Canada from 1948 to 1957 remained successful in lowering the per-person debt enormously by 34.3 per cent, even though his tenure included two recessions.