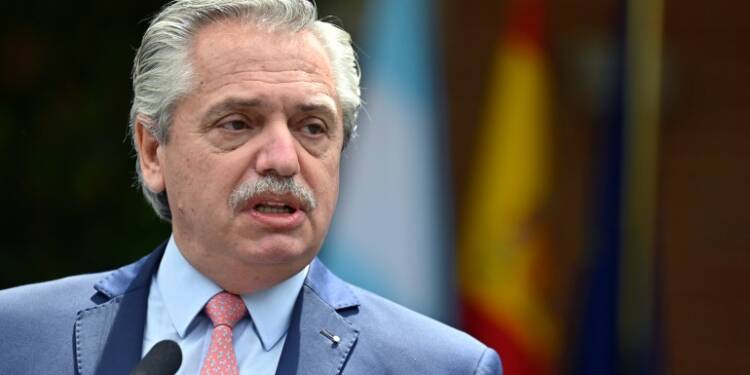 Pink tide — This word is what the media kindles itself in when it comes to addressing the politics in Latin America. Pink tide simply means the turn to the left or a sudden political wave that favours the left-leaning sections of society. The fine joys with the western media houses were palpable when they labelled Latin America as the new pink bulwark after the one thriller of an election in Colombia which ended with Gustavo Petro, a left-leaning politician getting to power in Bogotá.

“A leftist government in Colombia represents hope,” Gloria Sanchez, a 50-year-old primary school teacher in the capital Bogota and a Petro supporter, told Reuters. “This is the first time that there’s a government that sees the people, the poor, as human beings.”

The political scenario was such conducive that the media started singing paeans to the left parties. But as usual, the overshoot from the media missed a vital point that needs to be addressed.

The truth is there is no left wave in Latin America. It is just the anti-incumbency factor that is riding high with all these countries that gave an option for a political switch to left in Americas. Angry voters, pinched by the economic impact of the COVID-19 pandemic and rampant inflation fanned by Russia’s invasion of Ukraine, have ditched mainstream parties and been lured by promises of bigger government and social spending.

With the lionizing of the left wave in Latin reaching its zenith, there comes the dark horse that could abruptly end the factoids purported by the media. The pink tide myth is about to end and it will be a left ruling Argentina that will blow the first pangs of change in South America.

Argentina’s new financial crisis following the surprise July 2 resignation of its former economy minister is rocking the country, and driving many nervous Argentines to rush to buy goods as prices rise by the minute. One of the very few winners from the country’s latest drama is neighbouring Uruguay.

The disastrous populist policies of Argentine President Alberto Fernández have left the Argentina in such dire straits that wealthy Argentineans are moving towards a right-wing neighbouring Uruguay for better living. According to a poll by the Voices Research firm, 53% of Argentines already said they wanted to live abroad when the survey was conducted late last year. A record number of 12,489 Argentines applied for Uruguayan residence last year, a 145% increase from 2019, according to Uruguay’s foreign ministry figures.

Adding colour to the political turmoil in Argentina comes the rift between the president and the vice president that is paralyzing the government’s decision-making process. Nobody seems to be in charge, while the country’s economy keeps sinking.

Hammering further the left-winning prospects in Argentina is the pre-poll surveys for the impending October 2023 elections. The numbers show the opposition Juntos Por el Cambio coalition is leading by a comfortable margin in the polls. The popularity of Fernández and his vice president has plummeted in recent months.

Similarly, Gabriel boric of Chile, who was idolized by the media to be the next big thing in world politics is experiencing a similar fate. The current president of Chile is facing an uphill battle to win people’s support after his approval rating went to an all-time low. Boric experimented with his debut in office by changing the constitution of Chile itself which didn’t bode well with the people.

Peru has more of a similar story to tell. The former elementary school teacher turned president Pedro Castillo is under the scanner for corruption and a slew of other charges. Just one year into office and Castillo is in the office with a low approval rating that spiralled after a mining protest got fuelled in the Las Bambas copper minefield after the workers accused Chinese intrusion into Peru’s sovereignty.

So, Latin America readies for a change. 2023 will give the required start with Argentina, and other countries will follow suit which will invariably put an end to a fictitious narrative of Pink Tide in America.