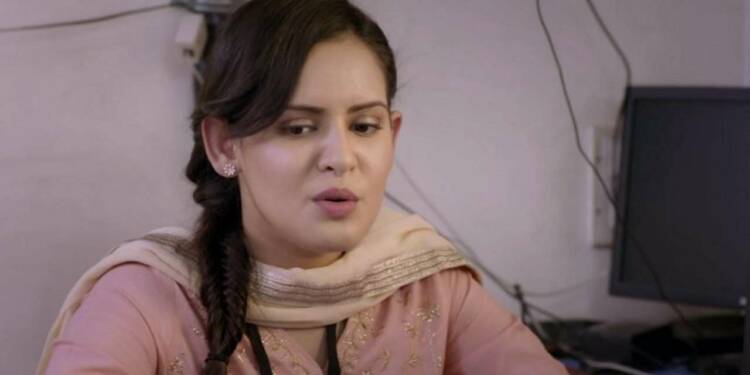 Venus Singh is an Indian actress who gained notoriety for her adorable appearance and captivating smile. Indian model and actress Venus Singh. In this article we are going to talk about the biography, career, notable works, films and family of Actress Venus Singh so read the article till the end.

She is well-known for her appearance in Sidharth Malhotra’s Coca-Cola commercial and for portraying Avantika Sharma in the television series Chacha Vidhayak Hain Hamare (2018-21).

She was recently seen on Amazon mini TV’s Farzi Mushaira with Zakir Khan and other comics.

In her free time, Venus likes to swim in the refreshing water. Like many other famous people in the entertainment world, she finds time for herself. She recently uploaded pictures of herself swimming in a swimsuit to Instagram.

Her Instagram page indicates that she loves to travel and explore new areas. She frequently uploads pictures from her vacations to various areas. There, she may be seen having a fantastic time while traveling.

Venus is a happy individual. She is one of those individuals who not only promotes positivity in their own lives but also does it through all means at their disposal.

According to a website named super star bio claims that she is a fitness freak and does yoga every day.

Her Instagram handle venussinghofficial has over 40k followers. She is yet to get the social media fame and looking at her recent activities in different shows, we can assume that her day is not far.

Ronny’s entire existence is built on a lie. He is known to the outside world as a problem-solving youth leader and the nephew of the local MLA. However, Ronny is actually a 25-year-old unemployed person who is unrelated to the MLA with the same last name.

As a result of this falsehood, Ronny finds himself in a number of sticky circumstances, which are explored in the episode. Anwar and Kranti, two of his closest confidantes, are unaware of the truth and look up to Ronny as their leader.

Avantika is unaware that Ronny is in love with her because she is preoccupied with her ex. His family worries about his future and is shocked by his lack of motivation to enroll in school or find employment.

Ronny’s sister is continuously attempting to get him into trouble with their parents because she thinks he is lying about something. Santosh Bhaiya, Ronny’s dependable mentor, is the only person who is aware of reality and strives to assist Ronny.

She started out as an actress for commercials but has since been in a few films.

She has additionally graced the covers of other publications, including Verve, Femina, Prevention, Good Housekeeping, and others.

In the 2018 television series “Chacha Vidhayak Hain Hamare,” Venus Singh made her acting debut as Avantika Sharma. She also appeared in supporting parts in the 2019 films Setters and Ginny Weds Sunny (2020).

Venus appeared in a shaadi.com promo in September 2021.

She appeared with Shilpa Shetty in an advertisement for Mamaearth Ubtan Face Wash in February 2022.

We hope this biography article of Actress Venus Singh will be helpful for you to understand her journey and works.

Switzerland says China is its ONLY enemy