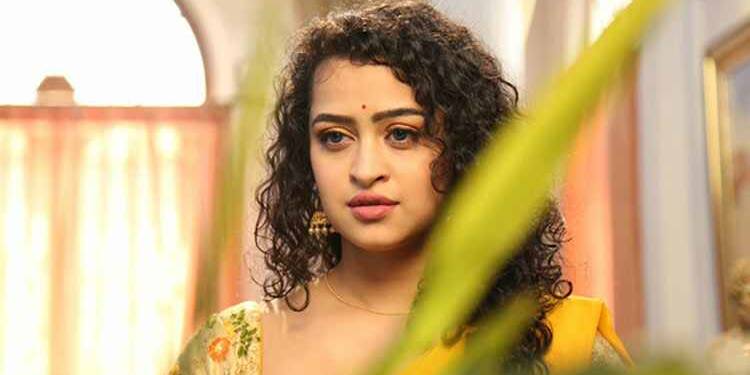 Anketa Maharana is an Indian actress who predominantly appears in Telugu films. She was born on 12 January 1996) at Dehradun, Uttarakhand, India. She is also known as Apsara Rani. Currently, she works as a model and actress in the Tollywood film industry. In this article we are going to talk about the biography, career, notable works, films and family of Actress Anketa Maharana so read the article till the end.

Anketa Maharana was born into an Odia-speaking Hindu family. She was interested in acting and modeling since her childhood. So, Anketa decided to become an actress at a very early age. She completed her schooling from a local private school. Later, she completed her Engineering from GIT College in Belgaum. After completing her higher education, she stepped into the entertainment world.

The next cast was in the Ram Gopal Varma’s Dangerous India’s first lesbian crime action film along with Naina Ganguly. She has also committed to essay the female lead opposite bilingual film Patnagarh, made in Odia and Telugu languages, based on the Patnagarh bombing. Additionally, Apsara is reuniting with Ram Gopal Varma’s D Company as an item girl in film.

Anketa Maharana started her acting debut with R. Raghuraj’s romantic drama 4 Letters. She featured alongside an ensemble cast including Eswar, Tuya Chakraborty, Posani Krishna Murali, Kausalya and Vidyullekha Raman. She played one of the two female lead roles, Anupama, a sexy fashion designing student. The critics singled out her vivacious performance and praised her screen presence and also said “Apsara catches you completely unaware” and has the “combination of looks and talent”. The film emerged as a commercial success.

In 2020 Her next film role was in the Satya Prakash directed romantic horror Oollalla Oollalla. Along with Nataraj and Noorin Shereef. The film was released on 1 January 2020 and received negative reviews upon its release and was declared a flop at the box office.

The following year, she appeared opposite newcomer Rock Kacchi in Thriller, an romantic thriller from the director Ram Gopal Varma.

It was on Ram Gopal Varma’s insistence that Anketa Maharana changed her name to Apsara Rani. Due to the COVID-19 pandemic, the film was released on Shreyas ET App on 14 August 2020, and received positive reviews from the audience and critics.

We hope this biography article of Actress Anketa Maharana will be helpful for you to understand her journey and works.