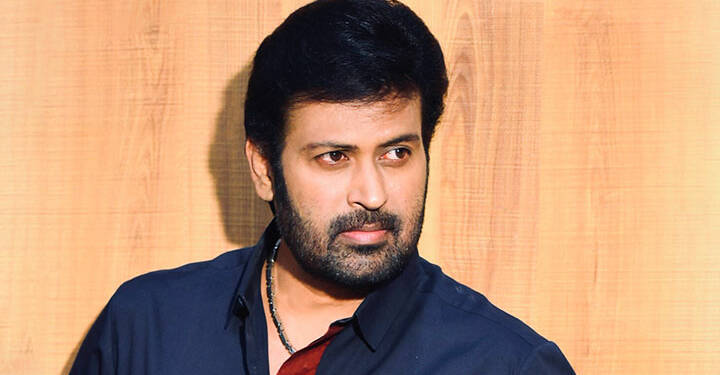 Manoj K Jayan full name Manoj Kadampoothramadam Jayan is an Indian actor who primarily performs in Malayalam and Tamil films. In this article we are going to talk about the biography, career, notable works, films and family of Actor Manoj K Jayan so read the article till the end.

He has also appeared in a Bollywood film and a few Telugu and Kannada films. Manoj K Jayan has played a number of iconic characters in Malayalam films throughout the course of a more than three-decade acting career, often demonstrating his flexibility as a character actor.

Manoj made his feature film debut with a minor role in the 1986 movie Ente Sonia, and rose to prominence courtesy of his performances in movies like Perumthachan (1990) and Kudumbasametham. However, it was the musical drama Sargam that marked a turning point in the actor`s career.

Manoj`s portrayal of Kuttan Thampuran, an epileptic with a fierce temper, earned him praise from all quarters and won him the first State Film Award of his career. Following this, he started appearing in leading roles as well. Chamayam, Venkalam, Pidakkozhi Koovunna Noottandu, Churam, and Kannur were some of Manoj`s notable movie credits as a leading person in the ’90s.

The successful actor made forays into Kollywood and Tollywood as well as Mollywood in the first decade of this century with the help of films like Dhool, Thirumalai, Thirupaachi, Souryam, and Villu.

After that, he worked in various other movies and is active in the industry until 2022.

He then enrolled at the Southern Film Institute in Trivandrum to study acting but left after a short time.

He married twice and has two children as per the record provided on Wikipedia.

He is quite active on Instagram and has over lakh followers on the platform. His account can be reached at manojkjayan.  He has posted over 1k times since he joined the platform.

He has won numerous awards for his roles in various movies. Some of his recent awards are

In 2020, Abraham Lincoln Paramount Literary Award by The International Peace Council United States for his contributions to cinema, cultural and social works.

Manoj, who has won the Kerala State Film Award for Second Best Actor three times, has acted in almost 200 films from all of the important South Indian film industries.

His most well-known performances include Thalakkal Chanthu in the historical play Kerala Varma Pazhassi Raja and Kuttan Thampuran from the musical drama Sargam, Digambaran from the dark fantasy film Anandabhadram, and others.