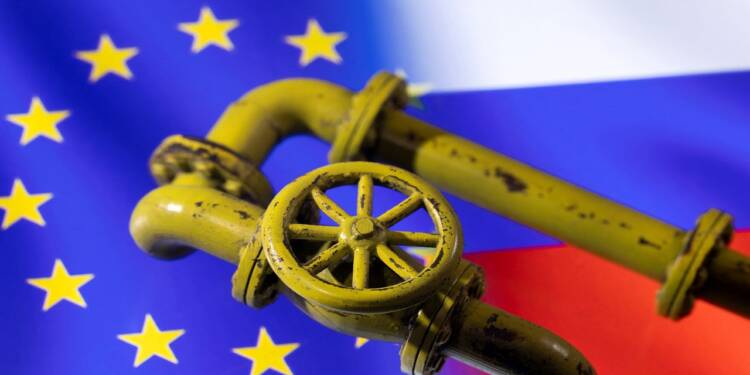 The increasing gas prices have led to a huge inflation in European economies. The European economies looked to Norway, a major producer of gas hoping for some respite. But, Norway showed Europe its digitus medius.

Terje Aasland, Norway’s petroleum minister, said that his country will not demand energy providers to offer long-term fixed-price gas contracts as a means to reduce the skyrocketing costs for European consumers.

Norway is the third-largest natural gas exporter in the world, after Qatar and Russia. In recent years, Norway has supplied between 20 and 25 per cent of the EU and United Kingdom gas demand.

Aasland rejected the suggestion made by a member of parliament that Norway should think about displaying solidarity with the European Union by ordering businesses to offer fixed-price gas supplies below current market prices.

Aasland stated in a letter to parliament, “I do not plan for a policy whereby petroleum firms on the Norwegian continental shelf are instructed to enter into fixed-price contracts for gas deliveries.”

The minister stated that if business conditions were established with customers, suppliers were free to enter into long-term contracts.

This is in total contrast to the deal he signed with European Union just a couple of months ago. In order to combat rising energy prices, the EU and Norway decided to launch a cooperation to ensure increased short- and long-term gas supplies to the union.

In the signed deal, the European market will receive gas deliveries totaling about 100 terrawatt hours (TWh) this year.

But now it seems that Norway isn’t concerned about the prices but just wishes to fulfil the demand. Its petroleum minister argued that, Norway should focus on supplying as much gas as it can to meet the surge in demand and continue to be a trustworthy provider.

The snub by Norway to Europe happens when gas prices are at a record high and causing huge woes to European economies. Last week, Russia’s energy giant Gazprom said that Nord Stream 1 would go for another maintenance and not supply gas for three more days. This is when it has already reduced the gas to 20% of its capacity.

The possibility of a severe gas crunch has enabled the EU nations to think about rationing their reserves. Due to the high cost of gas and oil, European energy and utility businesses are taking on additional debt.

Read More: All Energy companies in Europe to go bankrupt

Since the epidemic, their total debt has been increasing, and as of this year, it has risen by more than half to more than 1.7 trillion dollar.

Remember, the high gas prices are having a direct impact on Europe’s power bills. Friday saw new records of power prices in France and Germany.

Euro, too has faced the direct brunt of further rise in gas prices, the euro fell on Monday to its lowest point since 2002.

Norway’s minister rather took a jibe on European Union, that it was EU which had 20 years earlier abandoned the practise of long-term contracts in favour of the spot market.

He had rejected the idea of giving discounts to Europe earlier this week too, in an interview to Reuters, “To disturb the market and make rules that look good right now could contribute to ruining some of the ground for building stability and trust over time.”

Certainly, why would Norway want to cut its own tax revenue and hurts its own business to help Europe amidst misery? It won’t mind making some more billions out of EU’s gas miseries.