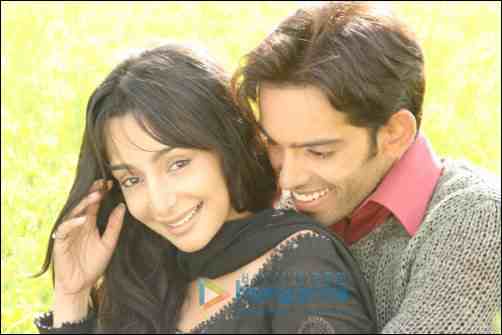 Aruna Shields is a therapist, coach, and meditation expert who was formerly an Indian actress and director. She is originally from the United Kingdom and debuted in Bollywood in 2010. She started her career in British theater before playing the lead roles in films from India, France, and Britain. In this article we are going to talk about the biography, career, notable works, films and family of Actress Aruna Shields so read the article till the end.

As a leading actress, Aruna received favorable reviews in India, France, and the UK. However, she took a sabbatical from films to join the meditation.

A theater workshop is where an acting agent first noticed Shields. According to Google Zeitgeist, Aruna Shields was the most searched-for actress in India in 2010 among those who did online searches for actresses.

At the National Colleges in London, she completed master’s-level coursework in hypnosis, psychotherapy, and mindfulness. She graduated with honors from the Guildhall School of Music and Drama, earned a degree from Central Saint Martins, and attended Durham Boarding School on a scholarship.

In the April 2009 release of the action movie Prince, she made her Bollywood debut.

The epic adventure Ao The Last Neanderthal, a love story set 30,000 years ago in a vanished primitive planet, has her as the female lead. She performed in that role. The UGC chain made the movie in theatres in Europe.

Aruna has performed as a belly dancer and is also a dance choreographer.

Aruna, committed to conscious expansion, returned to school in 2011 to pursue a master’s degree and earned certifications in clinical hypnosis, mindfulness-based cognitive therapy (MBCT), and psychotherapy.

In addition to working in Malibu rehab, she established a private therapy and coaching practice in London. That she eventually moved to Los Angeles in 2015.

Aruna Shields began studying Transcendental Meditation (TM) in 2017 and became a sidha in 2019. After further integrating her extensive and uncommon life experience, it will be intriguing to watch what happens next.

Before receiving an academic scholarship to attend boarding school, Aruna started her studies at a convent school. After attending the Guildhall School of Music and Drama, she graduated with honors. She graduated from Central St. Martins in London as well.

A young college student, she won Miss India Talent UK and then judged the Miss India UK event at The Symphony Hall. During that time, a mystical connection with animals led to her belly dancing with snakes for high-profile events.

What is Aruna Shields doing now?

She is currently active as a therapist and coach, and meditation expert. In 2011, she took a sabbatical from acting to join meditation.

She has shared her filmy life and recent yogini outlooks on her Instagram handle. She is, however, not very popular on Instagram and is followed by only over 15k people.

We hope this biography article of Actress Aruna Shields will be helpful for you to understand her journey and works.