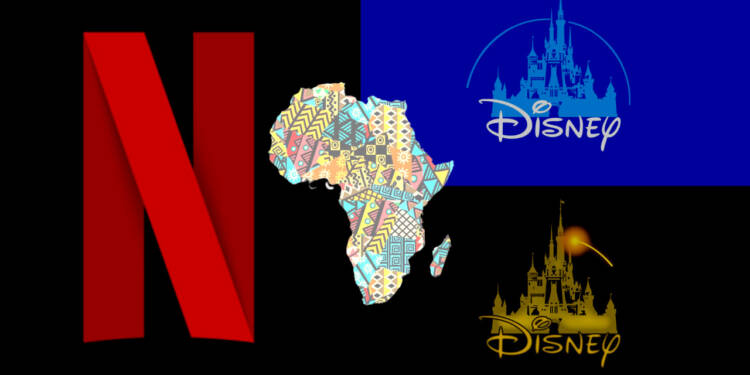 Hollywood has made countless iconic and remarkable films which have garnered the attention of the audience across the globe and changed the lives of many who once struggled to get a role. Movies and shows are created to entertain people, to tell them a story of how characters get evolved. Racism was so prevalent in 20th century America that, forget about working in Hollywood, Blacks and Browns could not even go to a restaurant. There was blatant ignorance which proudly celebrated bigotry with White actors doing blackface, African Americans being depicted as criminals, Hispanics as drug lords, Italians as Mafias etc. These racial stereotypes heavily influenced the minds of overwhelmingly White people. However, as society developed, the civil rights era began, acts of defiance took place and the evil of racism gradually died.

Many Black actors and actresses proved their talent in Hollywood such as Viola Davis who had an abusive childhood and went on to win an Oscar and Denzel Washington gave movies such as Training Day and The Book of Eli, the former earning him an Academy award. During an interview, Morgan Freeman was asked whether race played a role in keeping him back from thriving in life, he stated it never did because if his skin colour determined his career he wouldn’t be where he is today.

Now, in 2022 ‘wokeism’ has crept in Hollywood as per which identity politics and gender dysphoria which is a forcing “politically correct” agenda on the audience who have nothing to do with it. When the efforts of the director, producer and script writer go into deciding the race, sexual orientation and ethnicity of the actors, then a movie or TV show is bound to disappoint. Unfortunately, that is what has happened with Marvel, Netflix and Disney. There was a controversial meeting of Disney executives where a culture of toxic wokeism intended to silence free speech was glorified and it was decided that its theme parks in Florida will not use the terms “he”/”she” or “ladies” and “gentleman” as it hurts trans and non-binary people.

It is this push to politicise movies/shows and insert a political narrative which led to Netflix losing 200,000 of its subscribers and its stocks falling, Series such as ‘Dear White People’ which shows all White people as ignorant bigots who hate Black people. Apparently, Netflix also has a toxic work environment since it has created company guidelines which tell its employees that if their political views don’t match with the content created then they are free to leave. Last year, there was a massive protest by Netflix employees against Dave Chappelle, a Black comedian, whose jokes were labelled “transphobic” by overwhelmingly White leftists who believe there are countless genders.

Similarly, the Academy of Motion Pictures Arts and Sciences also made drastic changes based on race, sexuality and identity. Hollywood has created insane eligibility criteria for a film to qualify for the Oscars such as the lead actor or the supporting one and the head of a major department (screenplay, direction, production, makeup) must be from an “underrepresented racial group” which means non-White. If Black people getting lead roles in Hollywood films just because of their skin colour then that is racism as well because then qualified people from other races, including other Blacks won’t get that chance. This one of a kind racism kills true talent.

Read More: ‘I’m ashamed of my African roots,’ The William Sisters are a big disgrace to African pride

A classic example is Bridgerton who’s shameless whitewashing of history and manipulation by casting a Guyanese woman to play the queen in 19th century England undermines the oppression Blacks had to endure at that time. Imagine if ‘12 Years -A Slave’ featured a Black slave owner lashing a White guy! One of the biggest hindrances for Blacks is White leftist liberals who always believe that they cannot think for themselves, that somehow White saviors need to rescue them from the clutches of racism, that is what Hollywood has turned into.

Hollywood’s bigoted practice of only casting a person of colour will impact those Blacks who are actually qualified because a Hispanic, Asian or Native American will get the job due to race. Blacks will also start thinking that they got the job because of their skin colour and not merit which will impact their self-esteem. Constant pandering is racism and as Martin Luther King Jr once said people must be judged by the content of their character not colour of their skin.