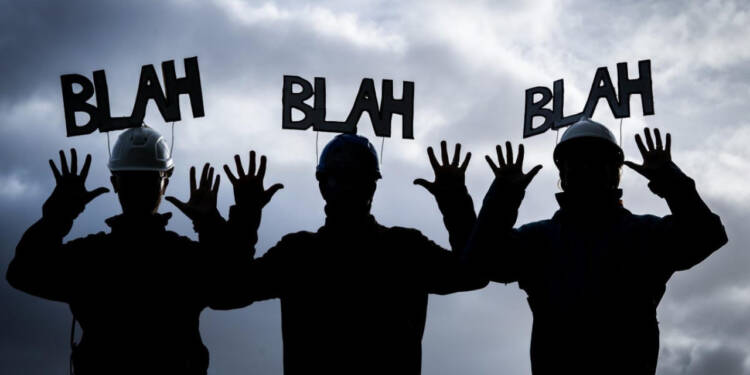 By now we all understand Trudeau’s obsession with climate change and going green. Ever since the ‘Greenie’ came to power, Canadians have been bombarded by news and commentary about what their energy future should look like. The Canadian Prime Minister and his pet media have done enough to thrust the issue of climate change to the forefront of Canadians’ minds.

And now the same media is creating headlines like “Climate anxiety is affecting more and more people,” “Global concerns in Canada are higher than in any other country,” etc. No wonder, the concern over climate change is quite higher in Canada than it is in other nations.

A recent report by CBC suggests that people in Canada are mentally deranged. It suggests Canadians are in distress and anxiety is wreaking havoc on people’s mental and physical health.

The report says as climate change raises temperatures and increases the impact of natural disasters around the world, some doctors are trying to find ways to tackle the distress affecting people’s health.

According to CBC news, climate anxiety, also known as eco-anxiety, is the distress some people may feel about the effects of climate change.

Climate psychology consultant Leslie Davenport said most of the patients she sees with these cases are youth.

“High school, early college, early adulthood—this is a natural time developmentally when people are looking at ‘Where do I want to live and do I want to have a family? And what kind of work do I want to do?'” she said.

“It’s kind of a future-glancing time, and many young people are feeling like their future has sort of been hijacked.”

Trudeau’s obstinacy and illogical policies are already gravely hurting the economy, food security, and various other sectors. Be it the general population, farmers, or experts, all have expressed alarm over this. But Trudeau has turned a deaf ear to everyone and everything.

He, along with his puppet media, has been pushing his climate agenda with full vim and vigour.

The report also mentions a 2021 study published in the health journal The Lancet, stating that 84 per cent of 10,000 respondents aged 16 to 25 were at least moderately worried about climate change.

More than 45 per cent of respondents said their feelings about climate change negatively affected their daily life and functioning.

But, why are medical professionals in Canada taking cases of climate anxiety so seriously when Canadians are searching for treatment for other graver health issues, which they are not able to access currently?

It seems like it is Trudeau who is the real victim of climate anxiety. He, along with his media, has been busy framing climate change as the biggest global health threat of the 21st century.

From introducing climate change in curricula to training medical professionals to understand the real health threat of climate change, Trudeau’s government has put exaggerated stress on the climate and has let go of matters that in actuality require focus.

Now, with the pandemic over, the Trudeau government has found a new fear psychosis in ‘climate change and is deeming its countrymen as deranged.