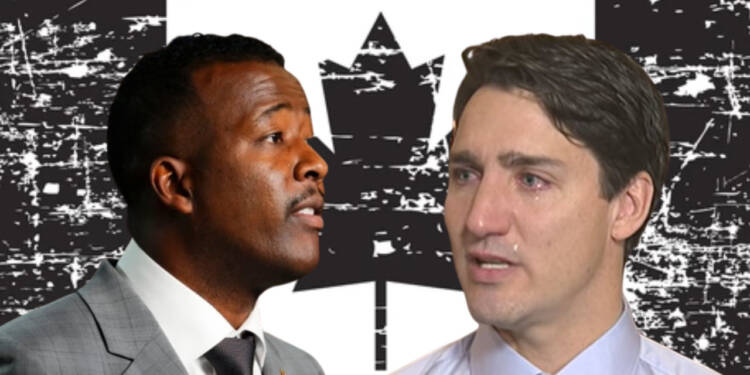 Black Class Action: Africans for sure have had a troubled past; their territories were invaded and their people were taken as slaves and sold into markets like sheep by the Europeans. The poor Africans took refuge in the new world that we now know as the nations of the US and Canada. Plundered by the Europeans, both of these nations took in migrants and gave them opportunities.

Canada used to be a beacon of hope for immigrants and the people of oppressed classes. However, the current government headed by Justin Trudeau seems to be determined to undo what makes Canada great. He has taken a toll on the spirit of Canada by propagandizing racial hatred.

Reportedly, a group of Black public servants in Canada led by the Black Class Action Secretariat filed a suit against the Canadian federal government in December 2021.

The group accused the Trudeau administration of allowing systematic discrimination against Black public servants and is seeking damages of $2.5 billion and a court order to implement a “justice and equity promotional plan.” In their statement of claim, they said that Black employees have been denied promotions and jobs and faced harassment and belittlement, because of their race.

Nicholas Marcus Thompson, executive director of the Black Class Action Secretariat, told CTV’s Your Morning, “Black workers are facing a crisis within Canada’s public service, and nothing material or tangible is being done about it. And those damages continue today,”

PM Trudeau should be ashamed to have created an environment that allows systematic racial discrimination. And as if it was not enough, he is now finding ways to deem the said case illegal.

The feds say the court doesn’t have jurisdiction and argue that the plaintiffs should have filed a grievance instead, given that most of the employees who would be covered under this class action are unionized and subject to collective agreements with grievance policies.

It does look like the Trudeau administration fears that it would lose its vote share once its image as a champion of minorities gets discredited owing to the ongoing case. As a result, the current administration has left no stone unturned to undermine democracy in the country. This is the very same administration that quashed the truckers’ procession and restricted their right to peaceful protest against the government.

Read More: Trudeau reduces Canada’s army to a disaster management force even as Russia breathes fire down its neck

Well, now the government is against a racial minority who is trying to make an honest living. You see, blacks have long been the unprivileged part of society and had to go through harder ordeals to survive. It seems today’s scenario is no different only.

You see, when Black public servants, who are working at the highest levels of government, are facing racial discrimination, then it is not hard to imagine what the common black citizen of Canada must be facing. Rejecting calls for bonuses and salary increments based on racial factors amid high inflation is outright immoral and illegal. The Black populace should voice their opinions and fight against the tyranny of the ruling government of Canada.

Poland is arming itself with devastating military power, not for Russia but Germany